Richárd Hlavay, the editor in chief of EnergiaInfó, editor and anchorman of Infó Rádió, energy and communication consultant. Began his career more than thirty years ago, and already has worked for several economic and political journals as a reporter, when started writing for Világgazdaság, where has been for almost ten years, as a journalist, and an editor of the companies and markets columns. After these years writed for Figyelő. In 2001 joined to Infó Rádió as the economic editor. He is the editor of the radio’s oldest magazine on air, EnergiaInfó. He has been running on the en-ergy industry, infrastructure, foreign policy and matters of public life for twenty years now. 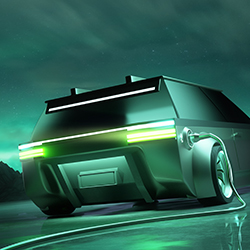 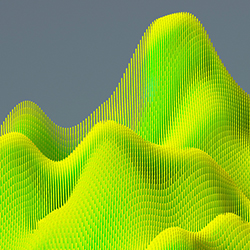 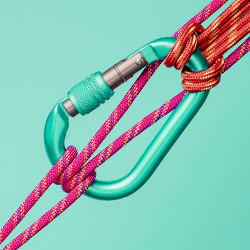 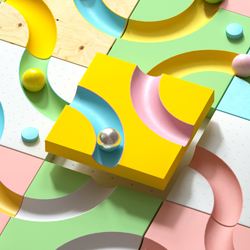