Ferenc Máté obtained his degree in economics (MSc.)  at the Budapest University of Economic Sciences. He gained his international audit certification (ACCA, since 2011 FCCA) in 2005, and a Hungarian auditor certification in 2009. Between 2001 and 2003 Mr. Máté held a senior associate position at PricewaterhouseCoopers. In 2003 he became financial director in Promix Holding, operating on the field of marketing, sales and real estate development. In 2006 he was appointed chief operating officer of the Company. He established his own advisory company in 2008, focusing on accounting process control, business and investment consultancy. Duna House was one of Mr. Máté’s key partners, where he has worked as chief executive of different major companies of the Holding since 2009. He acted as chief financial officer during Duna House’s Initial Public Offering in 2016. As a member on the Board of Directors he has participated in the strategic planning of Duna House Holding since 2015. He was appointed deputy to the CEO in June 2016, being responsible for the business results of the group’s core activity in Hungary. He is the father of four children. 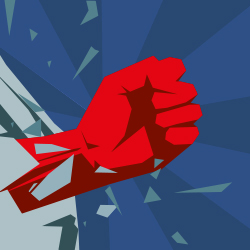 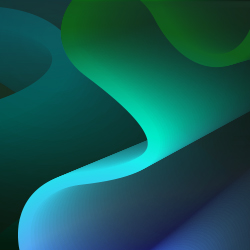 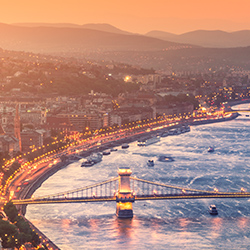 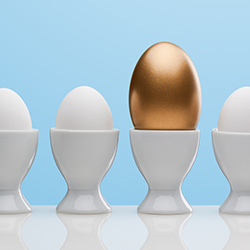