He graduated at ELTE (Eötvös Loránd University) in Egyptology and Archaeology. After university, he worked as a scientific fellow at the Budapest Museum of Fine Arts, and took part in the Museum’s archaeological digging mission in Egypt. He changed course in 2011 and moved to the IT field, where he worked beside András Nyírő as a project manager for Appsters Kft. He managed mobile app and website development projects, as well as bigger and more complex ones like the Hungarian e-toll system or the designing of the National Payment system. He founded his own company in 2015, that developed B2C and B2B solutions in the field of agricultural IT, the country’s Digital Agricultural Strategy has also been developed by him. Máté works at the Liget Budapest Project since 2017, first as an advisor, then the coordinator of Smart solution developments. Since the end of 2018, he has been IT director. 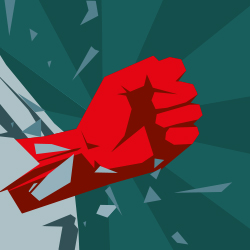 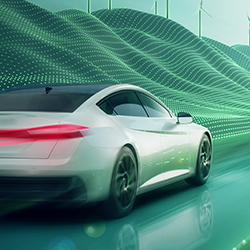 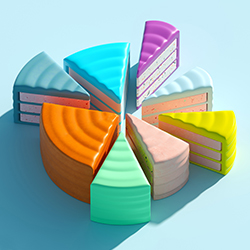 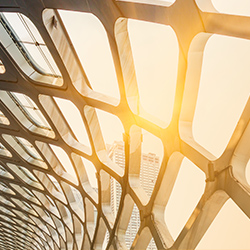