Hungary lags far behind CEE peers in terms of growth

Hungarian
Although Central and Eastern European economics did not show robust growth figures for the third quarter of 2016, Hungary had the weakest results in annual comparison, data by Eurostat, the statistical office of the European Union, showed on Tuesday. Hungary’s GDP growth rate was slightly slower even the Eurozone’s momentum.
Romania reported the highest Q3 GDP growth in the region, 4.6% yr/yr, according to seasonally-adjusted data. Another three economies had to settle for growth rates between 3.0% and 3.5%, whereas Hungary is absolute last among the eight CEE countries with its 1.6% growth, Eurostat data showed.

In CEE, one of the main impediments to growth is the decline in EU funds, but in Hungary’s case, for instance, the great crops counterbalanced this factor rather well.

Hungary’s 1.6% growth is slightly under the Eurozone growth rate at 1.7%, which means Hungary is not really on a convergence path. The country’s GDP could grow at a much faster rate next year, but we should keep an eye on how others in the region and the EU will fare then. 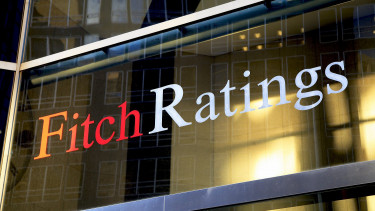 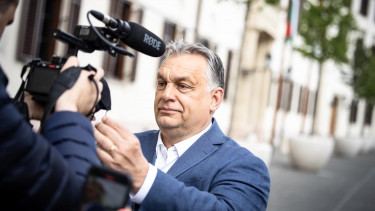 The virus will find you, Orbán says 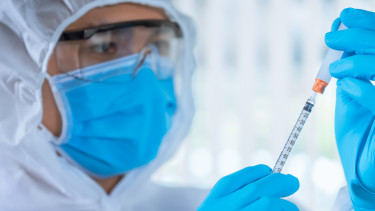 There are five challenges in 2021 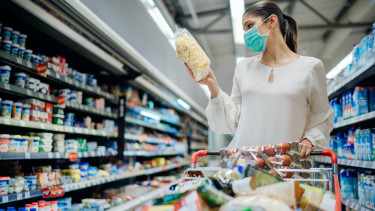 That is why the central bank needs to take action