Hungarian
The European Commission will on Tuesday effectively recommend EU countries allow Croatia into their inner circle. If the Council approves, control on the Croatian border (with Hungary and Slovenia) will no longer be necessary. 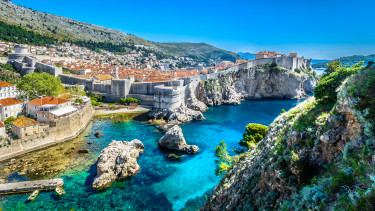 The Commission will today effectively recommend EU countries allow Croatia into their inner circle — the hassle-free (in theory) Schengen common travel area, according to EU officials familiar with the matter, Politico reported on Tuesday.

The final missing element for Croatia in its otherwise successful assessment was for the country to apply Schengen rules “in the field of external border management,” which the Commission will now declare it has done.

The Commission will say the EU’s youngest member has now met all the criteria it needed to to join Schengen. Before the country's accession, though, the Council has to unanimously approve Zagreb’s application, and EU leaders might be reluctant once again to trust the Commission's assessment. Last week, the Council, comprising EU heads of state and government, failed after a lengthy debate over the accession of North Macedonia and Albania to reach agreement even on a bland statement offering encouragement and postponing a formal decision.

Over the last few years, at least 500,000 to 600,000 Hungarians travelled to Croatia per annum, mainly for holidays therefore it is excellent news that the trips may take even less when motorists will not have to stop for border control.

The Schengen Areais an area comprising 26 European states that have officially abolished all passport and all other types of border control at their mutual borders. 22 of the 28 EU member states participate in the Schengen Area.

Of the six EU members that are not part of the Schengen Area, four—Bulgaria, Croatia, Cyprus, and Romania—are legally obliged to join the area in the future, while the other two—Ireland and the United Kingdom—maintain opt-outs.

The four European Free Trade Association (EFTA) member states, Iceland, Liechtenstein, Norway, and Switzerland, are not members of the EU, but have signed agreements in association with the Schengen Agreement.

Three European microstates that are not members of the European Union but which are enclaves or semi-enclave within an EU member state—Monaco, San Marino, and Vatican City—are de facto part of the Schengen Area.

The Schengen Borders Code requires participating states to remove all obstacles to free traffic flow at internal borders. Thus, road, rail and air passengers no longer have their identity checked by border guards when travelling between Schengen countries, although security controls by carriers are still permissible. Travellers should still bring a passport or national identity card, as one may be required.

Participating countries are required to apply strict checks on travellers entering and exiting the Schengen Area. These checks are co-ordinated by the European Union's Frontex agency, and subject to common rules. The details of border controls, surveillance and the conditions under which permission to enter into the Schengen Area may be granted are exhaustively detailed in the Schengen Borders Code. Hungary beats all other EU member states in growth race 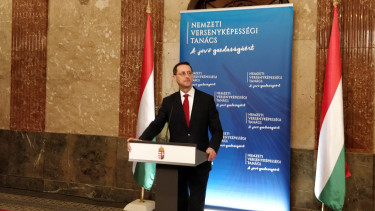 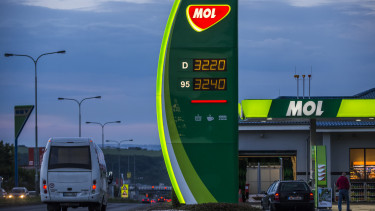 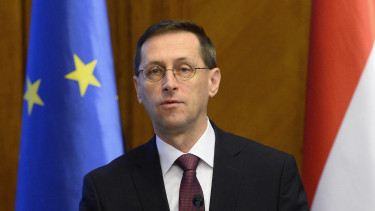 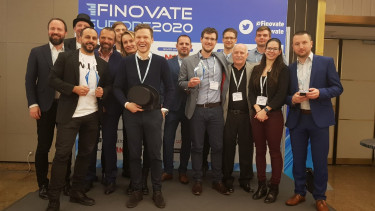 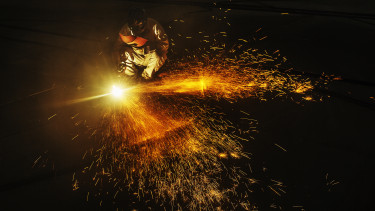 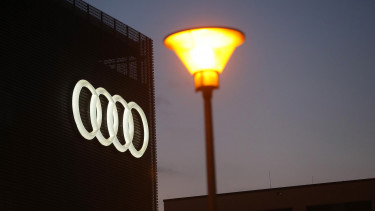 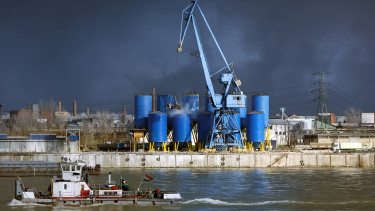 Commission warns Hungary that economy could slam on the brakes