Hungary may also receive major relief due to coronavirus

Hungarian
Non-euro zone EU member states, including Hungary, would like a temporary relief of capital requirement rules on euro-denominated bond issuances, Reuters reported. Now that the novel coronavirus (COVID-19) is pushing economies into recession across the bloc, these countries are concerned they would face higher capital charges on issuing bonds in euros just because they are outside the euro area. 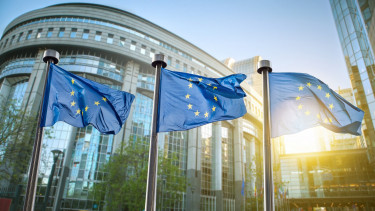 European Union lawmakers signalled their initial support on Monday for equal capital treatment of euro-denominated government bonds regardless of where they are issued in the bloc, Reuters reported on Monday.

Non-euro zone EU states like the Czech Republic, Hungary, Poland and Bulgaria want to temporarily revive a rule that allows for the same capital treatment of euro-denominated sovereign debt issued by a single currency area member or by an EU state that has a different national currency.

With COVID-19 ushering in recessions across the EU, non-euro zone countries are worried they would face higher capital charges on issuing bonds in euros to cover potential risks from two currencies being involved.

Danuta Huebner, a Polish member of the European Parliament, said it was essential to have equal treatment of euro bonds.

She was speaking in parliament's economic affairs committee as it began negotiations on a proposed "quick fix" package of measures to ease capital and accounting burdens on banks to ensure a continued flow of loans to businesses struggling in the pandemic.

"It has political symbolism," added Martin Hlavacek, a Czech member of the committee. Equal treatment of euro bonds would avoid any EU country being left behind in the COVID-19 crisis.

Several lawmakers said measures in the package must be temporary and not become a permanent easing of capital rules for lenders.

It includes a proposal to ease how a bank's leverage ratio, a broad measure of capital, is calculated by temporarily excluding reserves held at central banks to encourage more lending.

France wants to go further and also exclude loans made by banks in the pandemic that have a state guarantee, as Britain is already intending to do.

Jonas Fernandez, the Spanish lawmaker steering the package through parliament, told the committee that the aim is to have final approval in June.

Green Party lawmaker Sven Giegold said the package was not balanced given that it had no binding obligations on banks to stop paying bonuses and dividends in return for the relief measures.

Once approved by parliament, lawmakers will have to negotiate a final text with EU states. 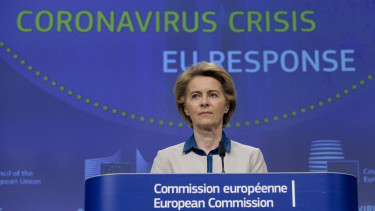 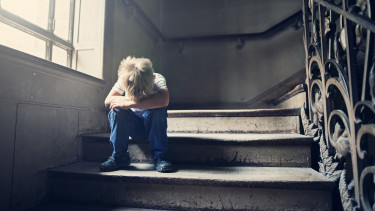 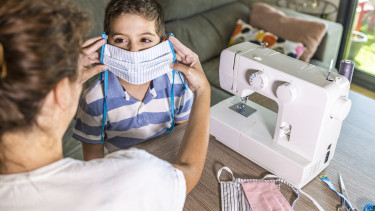 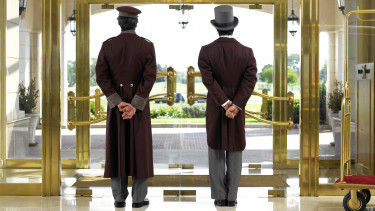 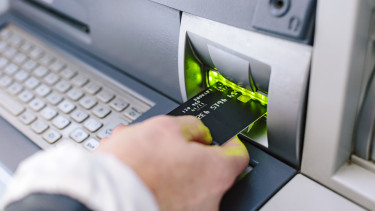