Hungarian
By Gergely Csiki
We have been hearing it for weeks that Prime Minister Viktor Orbán’s government will now really make an effort to achieve a turnaround in competitiveness, a good ole’ 180-degree spin that will make the economy really pop; it’s time for the good life Austrian-style, let’s make people happy. In this endeavour the cabinet has made allies too, putting seven experts on the National Competitiveness Council to assist Economy Minister Mihály Varga.

The goal to improve the country’s competitiveness is taken so seriously that the Council has hardly been established it has already come up with recommendations, much-needed fine-tuning measures at that.

The thing is that no matter how fancy we pimp out Hungary’s competitiveness if the cabinet keeps acting as a drug addict that cannot rid of the monkey on its back, namely the systematic demolition of investor confidence.

Let’s see just a few examples from the last few days and weeks of what we mean:

The above examples unequivocally attest that the government is destroying the business environment by selective and punitive legislative measures and has been sending negative messages to foreign investors.

Whereas we welcome the goals set by the Competitiveness Council in six areas, we have decided to give advice to the cabinet that is working so hard to boost the country’s competitiveness. No worries, these are free of charge, up for grabs: 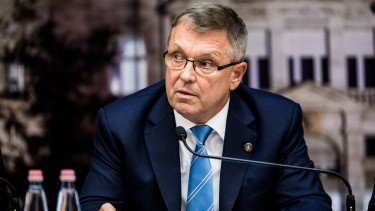 Hungary c.bank chief fears restart of economy will fizzle out

Matolcsy slams cabinet for focus on construction instead of 'smart' projects 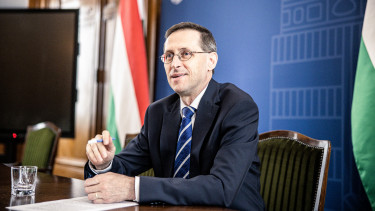 Hungary central bank at the crossroads again – What will the pledges be enough for?

Key decision coming up on Tuesday 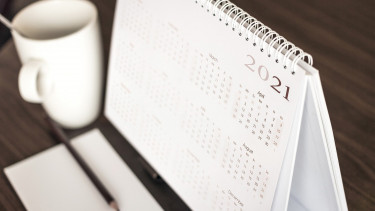 Not a boring week for sure 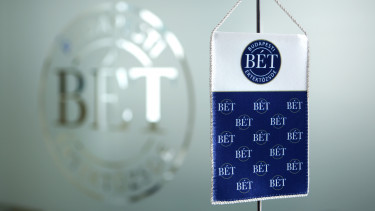 Hungary PM: We will begin recovery programme whether Brussels pays us or not

Hungary c.bank chief fears restart of economy will fizzle out

Hungary central bank at the crossroads again – What will the pledges be enough for? 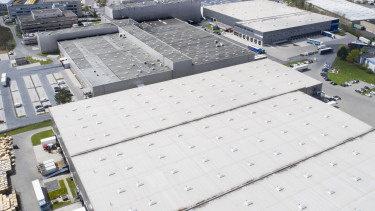 Loads of new warehouses completed in Budapest agglomeration in Q2

Hungary PM: We will begin recovery programme whether Brussels pays us or not 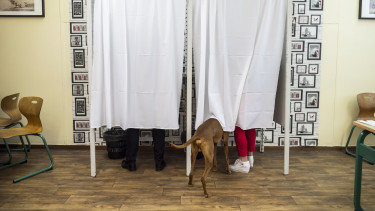 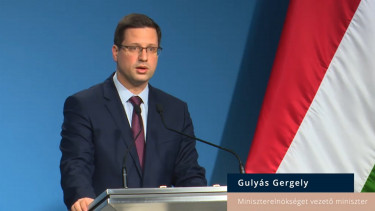 Hungary to finance EU projects for the time being