Academia under fire in Hungary

Portfolio
Save article Share
Central European University (CEU) offers a test of Hungary's ability to guarantee academic institutions' long-term viability and commitment to educational excellence. It is a battle whose outcome will reverberate around the world. A loss will embolden those who aim to limit education and restrict free speech; a win will reaffirm academic freedom, said Albert-László Barabási, a Romanian-born Hungarian-American physicist, best known for his work in the research of network theory, in an Op Ed in Science Magazine.
Although portrayed by the government as a purely administrative step, the “Lex-CEU" law is “a strident attempt to curtail academic freedom and limit the independence of academic institutions," Barabási said in an Op Ed in Science Magazine last Friday.

He reminded that accredited in both the United States and Hungary, and operating in Budapest since 1991, CEU offers English-language master's and doctoral programs in fields from public policy to network science. CEU ranks around 300 in the World University Rankings, with several programs in the top 100. Barabási said no other Hungarian university reached the top 500, likely due in part to severe underfunding of higher education.

“CEU's academic independence, modeled on its U.S. peers, has angered the government, which portrays it as a hotbed of liberal thinking," Barabási said.

The government argues that the amendment to the Higher Education Act only creates an even playing field, doing away with the comparative advantage foreign universities such as CEU enjoy.
Related article15/05/2017 12:31pm
Hungary to "really" start talks with CEU this week
Barabási stressed, however, that the law is widely seen as “an attempt to gain electoral advantage by picking a fight with the university's founder, the Hungarian-born U.S. philanthropist George Soros, whose long-standing advocacy for open societies and migrants is at odds with the isolationist stand pursued by Prime Minister Viktor Orbán."

He and many others - including CEU, academics, EU and U.S. politicians - argue that the law imposes “impossible, and potentially unconstitutional, conditions", requiring CEU

Lex-CEU follows the playbook of Russian President Vladimir Putin, who used similar legislative tactics against the European University in St. Petersburg, and mirrors attacks by members of the U.S. Congress against funding of political science

“The masterminds of these attacks do not realize that academia is not a set of isolated interest groups but a tightly interconnected network committed to advancing knowledge. An attack on one of academia's nodes—an institution, a field, or a researcher—threatens the advancement of knowledge as a whole."

He thinks that despite the law’s apparent finality - President János Áder signed it into law on 10 April despite protests by tens of thousands of people in Budapest’s streets and international outcry both from the academic and political communities - Barabási thinks “the battle is just beginning". He cited CEU Rector and President Michael Ignatieff’s vow that research and scholarship will continue, the European Commission’s infringement procedure and petitions to the Supreme Court to rule on the law’s constitutionality.

Given that none of these efforts are likely to conclude by the fatal October deadline, “only coordinated and meaningful U.S. and European political pressure, at the highest level, can restore CEU's ability to enroll its next cohort of students."

“CEU offers a test of Hungary's ability to guarantee academic institutions' long-term viability and commitment to educational excellence. It is a battle whose outcome will reverberate around the world. A loss will embolden those who aim to limit education and restrict free speech; a win will reaffirm academic freedom." 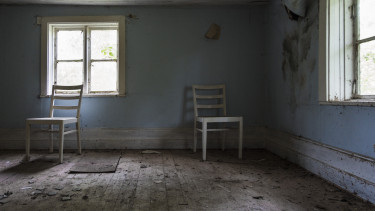 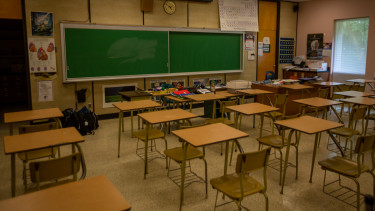 In protest of new layoffs 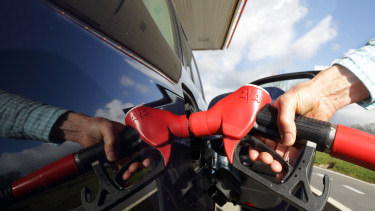 It no longer constitutes a political advantage 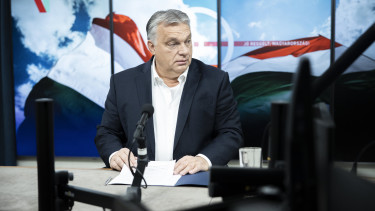 Prime Minister on the radio 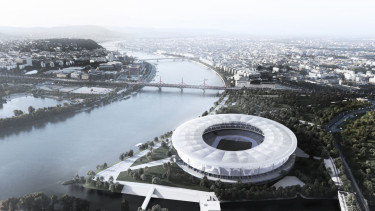 A new government decree has been issued 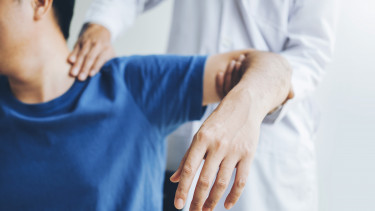 An extraordinary general assembly may be called 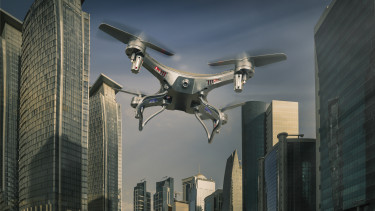 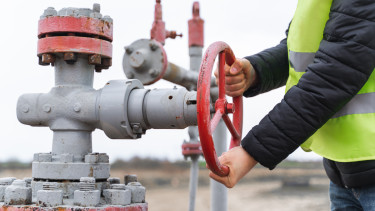 Hungary agrees to interconnect gas networks with three other countries 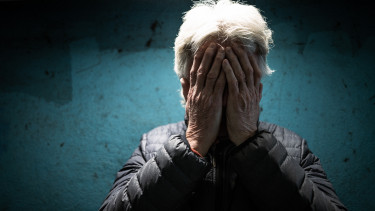 The verdict on the Hungarian pension system: a whole pension pillar missing in the country