We no longer want to pay for Hungary, Poland, says French foreign minister

Hungarian
France does not want to finance a populist Europe, countries that do not respect fundamental principles, the country’s foreign minister Jean-Yves Le Drian has indicated. The politician said Hungary and Poland are such member states, Euractiv Poland’s media partner Gazeta Wyborcza reported.
France and Germany intend to work out a common position on migration before the EU summit in Salzburg planned for 20 September, 71-year old Le Drian said in Paris on Wednesday (29 August) during the annual conference of French ambassadors.

We cannot leave this topic to populists, delusion traders

, he said, referring to the situation in Italy, where the government of the populist Five Star Movement and the fascist League gave the EU countries time by the end of next week to reach agreement on accepting refugees arriving in Italy.

But the most important words have been addressed to countries that use EU funds profusely but do not comply with EU rules.

“Each member state has the right to choose such leaders as they wish. But our vision of the Union as a basic circle of alliances and values does not fit with governments that do not respect fundamental principles and do not feel bound in any way by community solidarity," the French minister said.

He added that these countries basically have “a utilitarian approach to the Union and choose only what is in their interest, and above all, when it comes to transfers of money."

Hungary’s populist Prime Minister Viktor Orbán run a hate campaign against migrants and Hungarian-born billionaire financier George Soros to win his third term in power this April. He had a fence erected on the country’s southern border to stop the inflow of refugees. It gained heavy criticism from various organisations over its asylum policy and the European Commission has even taken it to court over the treatment of asylum seekers. Poland is not taking in any refugees either.
Related article19/07/2018 1:02pm
Commission takes further steps against Hungary over asylum rules

We are not ready to continue paying for this Europe, this must be said clearly.

This is a clear signal about the French line in the negotiations on the EU budget for 2020-27, Euractiv said. The Commission, presenting its proposals for the division of money at the end of May, cut the amount Poland would receive from the cohesion funds by 23%. The cuts would also concern funds for subsidies for farmers and rural development.

Member state politicians usually do not comment on the situation in Poland or Hungary in such a severe way. However, this does not apply to French politicians.

Poland was criticised by Emmanuel Macron, who was fighting for the presidency at that time, not only for violating the rule of law but also for sending cheap labour to France. After his election victory, he said that Europe is not a supermarket and that Poland and Hungary “have committed a double betrayal on Europe".

Le Drian also referred to a lack of solidarity, namely the dispute over the admission of refugees from the EU distribution board in mind.

In September 2015, the government of Ewa Kopacz committed to taking in 7,000 Syrians who fled to Europe before the civil war. The successor government of Beata Szyd³o declared that it would not respect this agreement and, like Hungary, would not accept any refugees. Opposition to the reception of refugees has become one of the main slogans of the current PiS government. The case is currently with the EU’s top court ECJ.

Already in May, under pressure from Paris, the Commission proposed a regulation that will allow from 2020 a suspension or even reduction of EU funds for a serious violation of the rule of law.

It includes threats to the independence of the judiciary or non-enforcement of court decisions. The decision of the Commission regarding the suspension of funds, for example for Poland, could be blocked only by a qualified majority.

Theoretically, Poland could defend itself against such solutions by simply vetoing the new budget, whose adoption requires unanimity.

“We now have many warnings that “we will not agree on the budget because ...", but I am relaxed," budget Commissioner Günther Oettinger commented on this scenario this week. He pointed out that blocking the budget would mean a lack of stability regarding future infrastructure investments in countries heavily using the EU budget themselves.

In my view, the project is in mortal danger

, he told an event organized by Germany’s Federal Association of Non-Statutory Welfare Services in Brussels on Tuesday evening, Politico.eu reported.

“Some within Europe want to weaken it or even destroy it — Poland, Hungary, Romania, the government of Italy," he said.

Previous threats and harsh remarks (e.g. by Italian, German, French, Austrian and Scandinavian senior government officials) were less ominous, as they all urged the EU to suspend the payment of funds in the 2014-2020 fiscal cycle which is practically impossible. Now we have decision makers making serious statement who have a major impact on the EU budget and its rules beyond 2020. This is another level of criticism Hungary should take very seriously.
Front page photo by Mahmoud KHALED / AFP 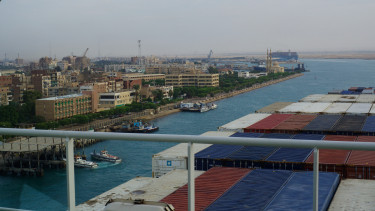 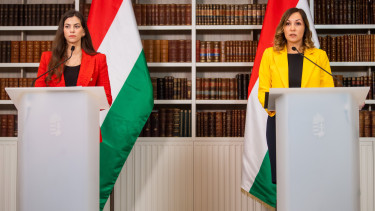 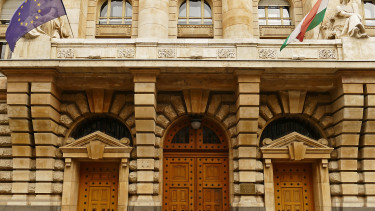 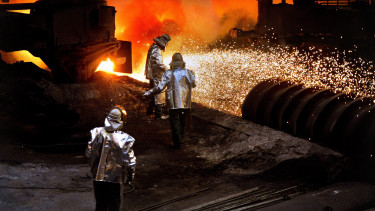 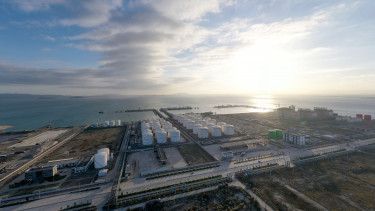 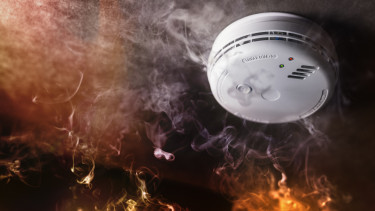 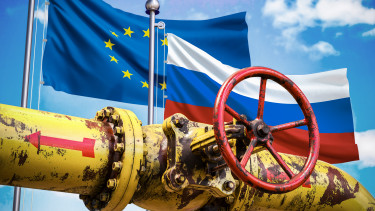 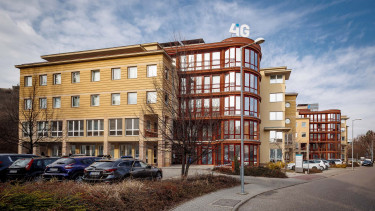