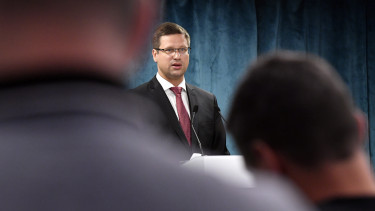 Moratorium to carry into next year

The government of Hungary is in talks with the Hungarian Banking Association on the rules regarding the moratorium on loan repayments after January 2021, Gergely Gulyás, Minister in charge of the Prime Minister’s Office, said at Thursday’s weekly Kormányinfó press conference, adding that banks are constructive regarding the issue.

Kurzarbeit to be prolonged?

The government will decide at the end of August whether to extend its wage subsidy programme, but at present it seems unnecessary, Gulyás said regarding Hungary’s Kurzarbeit scheme.

Hungary has reserved capacities to manufacture nearly 5 million vaccines, Gulyás said, adding that the date when the vaccine could arrive is unknown.

In addition to the HUF 5.2 bn government support for the music industry to offset losses due to cancelled festivals, the government has decided to spend a further HUF 2.12 bn on compensating 80 music festival stages outside Budapest with HUF 9 million each, which will have to be spent on organising 10 events each in the future, and to grant HUF 30 mn each to 20 major music clubs under similar conditions.

Hungary’s festival industry has suffered serious losses and will be given an extra HUF 700 mn through the Hungarian Tourism Agency, government spokesperson Alexandra Szentkirályi said at the press conference.

The “warehouse shows” announced last week will be recorded at major locations without a live audience and will be broadcast by Antenna Hungária.

It's because of inflationary risks 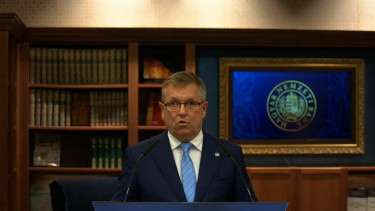 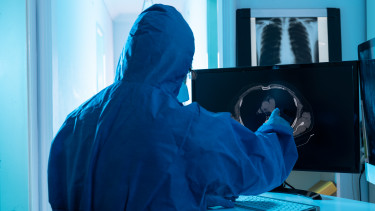 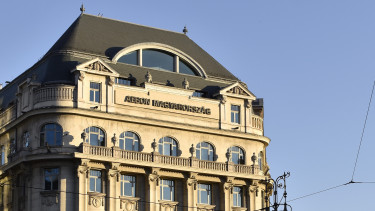 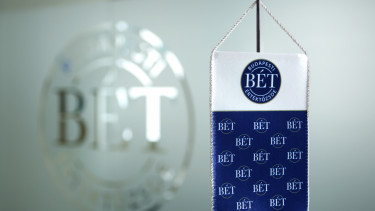 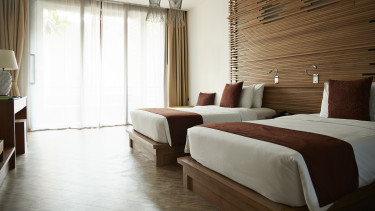