Hungarian
The first Hungary Investor Day was held last week in Shanghai, under a co-operation between the capital markets of Hungary and China. Richárd Végh, the Chief Executive Officer of the Budapest Stock Exchange (BSE) held a presentation at the conference aimed primarily at Chinese investment fund managers and those offering services for them. The objective of the event was to tighten Chinese-Hungarian economic co-operation, a key area of which are capital markets.
Several key players of the Hungarian and Chinese financial markets attended the Hungary Investor Day, including Jiang Feng, President of the Shanghai Stock Exchange; Sun Yu, Executive Vice President at the Bank of China; and Li Jun, Deputy CEO of the Financial Services Department of the Shanghai Municipality who opened the event. For Hungary’s part, presentations were held by Richárd Végh, CEO of the BSE, Ni Huanjuan, Chief Representative of OTP Bank’s Beijing bureau and Szilárd Bolla, Consulate General of Hungary in Shanghai.

China’s fund management companies typically invest on the stock exchanges of the United States and Western Europe, while the capital markets in Central and Eastern Europe and Hungary are less on their radar. Chinese investors are given foreign investment quotas, provided they have the necessary licences. Chinese stock exchanges can still be regarded as markets dominated by retail investors. Fund management companies and foreign institutional investors are present in small numbers only, although their proportion shows a gradually ascending trend.

A capital market co-operation between China and Hungary started in early 2017, with a co-operation agreement signed between the Budapest Stock Exchange (BSE) and the Bank of China. It was followed in the same year by an agreement signed with the Shanghai Gold Exchange, one of the key platforms of gold trading in the world. The BSE inked a strategic agreement with its counterpart in Shanghai in May 2018, with the main goal of jointly developing investment products and exchanging information about capital markets, stock exchange operations and regulations. The key objective of the initiative from the part of the BSE is to make Hungarian companies known to Chinese investors and have them bring their money to the Hungarian market. 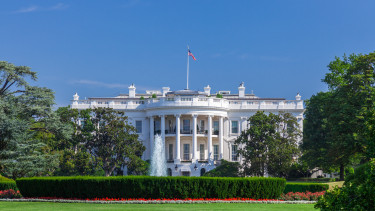 All eyes on Washington

Inflation is the main concern in Hungary this week

As part of optimising capital allocation 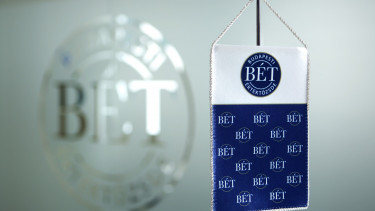 BSE to look at two criteria instead of four 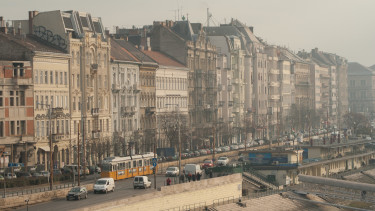