Hungarian
The European Commission on Tuesday introduced a financial plan to mobilise EUR 1,000 billion worth of investments over the next 10 years to support the transition to a sustainable economy. The plan would help the European regions most affected with at least EUR 100 bn invested over seven years, adding EUR 7.5 bn to the Multiannual Financial Framework (MFF) and rerouting at least EUR 11 bn from the cohesion policy budget. Hungary would receive EUR 82.2 mn, 1.1% of the entire budget, Bruxinfo reported. Poland will receive the highest funding at EUR 2 bn. 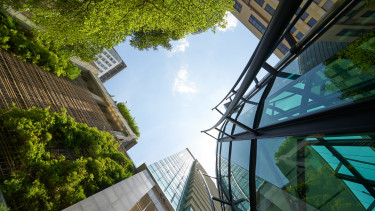 The European Commission has unveiled a proposal for financing its Green Deal, which targets climate neutrality by 2050. It envisions EUR 1,000 bn in green investments over the next 10 years, primarily in regions and sectors that will face the biggest challenges during the transition.

As EC officials have indicated, the EUR 1,000 bn earmarked in the Sustainable Europe Investment Plan (SEIP), the investment pillar of the Green Deal, will not in itself be sufficient to make the EU carbon neutral, as this would require investing more than EUR 300 bn in the economy each year. Brussels hopes to mobilise further investments through various administrative measures, such as changing its rules on state subsidies, as well as by introducing new fiscal regulations.

To ensure EUR 1,000 bn worth of investments by 2030, the EU budget would allocate EUR 504 bn in non-refundable grants over the ten-year period. This would directly lead to EUR 114 bn co-financing by member states in structural funds. Over the 10 years, EUR 279 bn would come from the InvestEU program, which mobilises public and private investment using an EU budget guarantee. Another EUR 100 bn would be added by the Just Transition Mechanism, which was also introduced on Tuesday. Finally, revenue from the EU Emissions Trading System (ETS) auctions would contribute EUR 25 bn. These five items will provide a combined EUR 1,000 bn funding over ten years.

In order to ease the transition of regions and industries running coal power plants and emitting large amounts of greenhouse gases, the EC has compiled a financial package that will ensure "no one is left behind" and will generate EUR 100 bn in investment in the hotspots over the next seven years, during the 2021-2027 budget cycle.

The Just Transition Mechanism (JTM) will rely on three pillars and is expected to mobilise EUR 100 to 125 bn worth of investments in the 108 most affected European regions over the next seven years through the use of relatively limited EU funding.

1.) The first pillar is the Just Transition Fund itself, which aims to generate between EUR 30 bn and EUR 50 bn over the next seven years. This would entail EUR 7.5 bn of fresh EU funds from the long-term budget, increasing the MFF by a like amount, even though the current proposal of member states paying 1.114% of GNI has been rejected by several countries. This extra funding would increase required payments by about 0.1 percentage point to 1.21%.

EC sources have indicated that the entire Green Deal hinges on this. "The May 2018 proposal is the reference point. Any substantial cuts to the MFF would put the Sustainable Europe Investment Plan at risk," a high-ranking official who wished to remain anonymous said.

2.) The second pillar is a dedicated just transition scheme under InvestEU to mobilise up to EUR 45 bn of investments. It will seek to attract private investments, including in sustainable energy and transport that benefit those regions and help their economies find new sources of growth, with an EUR 1.8 bn budget guarantee and the participation of the EIB.

3.) The third pillar will be a EUR 10 bn public sector loan facility with the European Investment Bank backed by the EU budget to mobilise between EUR 25 and EUR 30 bn of investments. It will be used for loans to the public sector, for instance for investments in district heating networks and renovation of buildings.

EU to dedicate a quarter of its budget to green transition 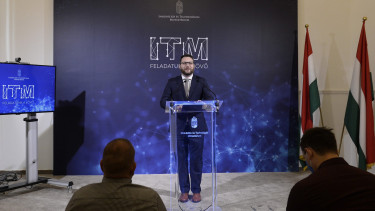 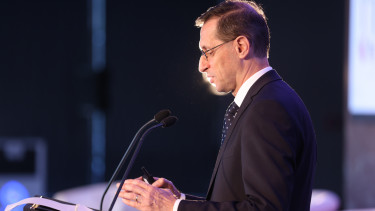 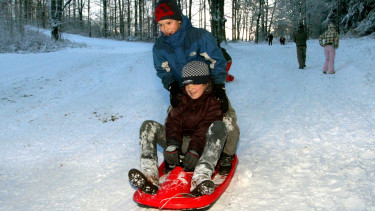 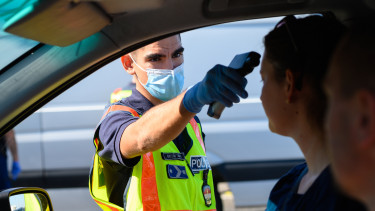 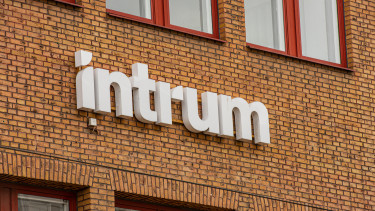