PR cikk
Save article Share
60, 59, 58, 55... this is how the number of taxes has changed in Hungary over the past 4 years. The trend is certainly encouraging, but behind the figures there are some more complex phenomena at play.

According to World Bank statistics, corporates spend in Hungary an average of 277 hours on preparing corporate tax returns; this is far higher than the EU average (172 hours), and even the world average (237 hours). One of the main targets of the latest competitiveness programme of the National Bank of Hungary (MNB) is for this figure to drop to 170 hours. The number of taxes that we have to keep track of at the same time is certainly an important factor. Happily, it seems that the financial policy-makers are deliberately making an effort to reduce such number. A small tax disappears The government finally gave the green light to a rationalisation move that had long been talked about, when it abolished the cultural tax levied on pornographic content. This tax has brought in annual taxation revenue of between HUF 100 million and HUF 150 million over the past few years. Meanwhile, nobody is paying tax on the content provided from abroad via the internet; and the main source of procuring this kind of content is, obviously, the internet. In other words, there have been few arguments in favour of retaining this tax for many years now. Multiple lay-off Unlike the tax described above, scrapping the special tax on credit institutions can be seen as more of a technical move, as this was a variant of the bank tax levied on a different tax base, but without creating any additional tax burden. For this reason, its discontinuation does not mean that the bank tax has been abolished, although its rate has fallen by about a tenth of a percentage point. The healthcare contribution and accident tax have “fallen victim" to a rationalisation exercise aimed at reducing the number of taxes. The former was merged into the reworked social contribution tax, and the latter into the insurance tax. Both of these are logical and welcome steps, given the high degree of similarity in the purpose of the taxes in these pairings. Perhaps many readers no longer remember the controversies stirred up by the “special tax on severance payments"; more formally known as the “special tax on certain incomes of private individuals", which was originally introduced retroactively for the previous five years. We have now gracefully said goodbye to this tax, although few will mourn its passing. Although it hasn’t disappeared yet, the first simplified small business tax, EVA, has now received the coup de grâce. From this year, it is no longer possible to choose this form of tax if you are not already registered for it. Instead, financial policy-makers recommend the other simplified taxes, KATA and KIVA. Although both of these taxes slow an unbroken growth, revenues from KIVA still failed to exceed those from EVA in 2018. However, if you believe the projections for 2019, this milestone will be reached this year. Fee or tax? As some taxes disappear, some others are added to the list. Among these, the introduction of the blank carrier media remuneration with effect from this year can be regarded as a technical addition. The classification of this payment obligation as a tax was always debatable. This is because, if a service is provided in return, it can’t be called a tax. This year, the tax authority NAV itself hurried to assist with this categorisation when, in a position statement issued last year, it stated for the record that fees of this kind are not regarded as VATable because - in its opinion - the authors (or the organisation managing joint intellectual property rights) who are ultimately entitled to the fee, are not providing any identifiable service in respect of which the fee is paid. This means that the payment obligation can be regarded as a tax, and certainly the manufacturers and distributors who have to pay it are likely to see it this way, too. Is there scope for more simplification? Fortunately, there’s still plenty of wind in the sails in terms of the effort to reduce the number of taxes. Tax rationalisation primarily needs to affect taxes that are generating relatively little revenue for the budget, compared to the amount of administration they require. The fee for registering household employees remains a textbook example of this. Based on this, in theory, anyone who pays people to do household chores (such as cleaning or babysitting) is required to pay HUF 1,000 a month in tax per person. In the past three years, this tax has brought in less than HUF 100 million in total, and last year only HUF 24 million was received. This means that this tax is only paid on an average of 2,000 people a month. For this reason, it is questionable whether this really is the best way of whitening this sector of employment. Examined purely from a taxation methodology perspective, a similar fate could be in store for another, entirely new, tax: the immigration special tax. This is essentially a levy on activity that assists immigration, but its definition is so nebulous that its application looks likely to be a challenge both for those affected and for the tax authority. It will be interesting to see if the national economy receives any appreciable revenue from this tax in the first full year of its existence. By Jalsovszky Law Firm. (x) 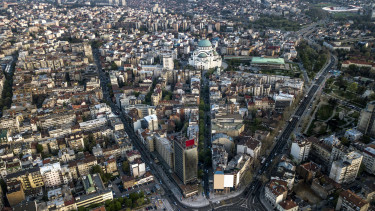 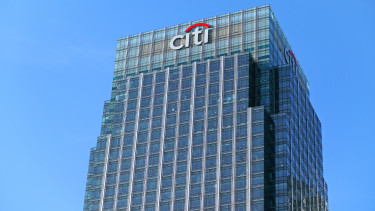 Hungarians have grown fond of working from home 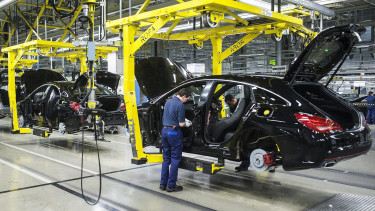 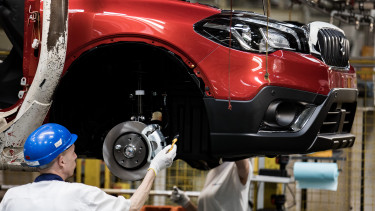 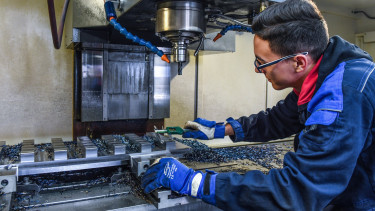 Hungary's industry remains in tatters in May, recovery will be slow 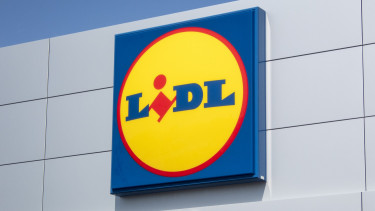 Lidl Hungary to build HUF 35 bn logistics base in Ecser 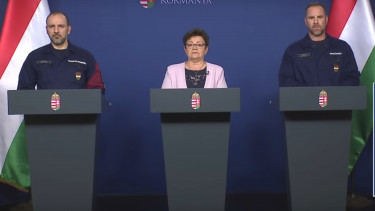 Hungary to review each country on travel ban list weekly 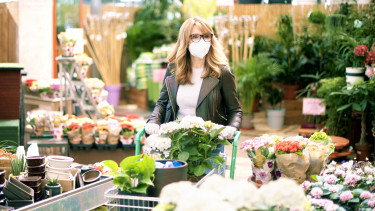 COVID-19 in Hungary: new cases pop up in four counties and Budapest 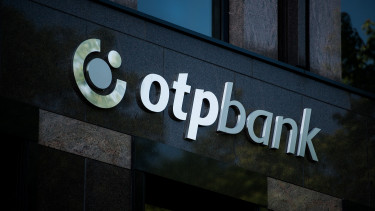 Hungary OTP spent HUF 56 bn on own shares this year