PR cikk
Save article Share
The European Court of Justice (ECJ) has declared in a recent case that when checking VAT transactions, the tax authority cannot ignore examining the full budgetary impact. Thus it is not acceptable for the authorities to deny the right of VAT deduction to a taxpayer without allowing the other taxpayer to accordingly reclaim the VAT that it paid. Furthermore, the court also found it unacceptable for the tax authority to base a fine only on the amount of the VAT deducted unlawfully without examining the tax shortfall actually caused. The ruling can be considered as another important step towards the creation of a fair VAT system.

Unfairness and double standards in practice VAT - by its very nature - involves two parties at the same time: on the one hand, the issuer of the invoice, who has an obligation to pay VAT to the state, and on the other hand, the recipient of the invoice, who must pay the amount on the invoice and the VAT indicated on it to the issuer of the invoice, on the understanding that, as a general rule, it will be able to deduct the amount of the tax from the VAT payable by it. However, the tax authority and the Hungarian courts have ignored this nature of VAT for many years during their inspections and have examined each party to the transactions individually without taking the whole picture into account. In respect of the transactions that the tax authority declared fictitious, it refused the right of VAT deduction to the recipient of the invoice but at the same time, it obliged the issuer of the invoice to pay the VAT indicated on the invoice as if the economic event had actually taken place. Thus, the tax authority did not allow the issuer of the invoice to subsequently cancel the invoice and to reclaim the VAT paid, thereby restoring “the original state". As a result, the tax authority collected additional tax revenue, in an unfair manner. Change in Supreme Court practice The above practice has been constantly challenged by taxpayers, and recently the Curia, Hungary’s Supreme Court, also arrived at a decision that takes into account the fact that VAT is a “zero-sum game". For example, in a relatively recent judgment, the Curia declared that, if the legal conditions are fulfilled, the issuer of the invoice is entitled to cancel the invoice relating to a fictitious transaction, even after the transaction has been assessed by the court in a final verdict and to reclaim the VAT paid. Contrary to the previous position of the tax authority, the Curia said that the taxpayer’s right to cancel the invoice is not affected by the fact that the invoice was issued for a fictitious transaction. The ECJ decision in the EN.SA case The above Hungarian practice has been confirmed and developed further by a recent judgment of the European Court of Justice in what is known as the EN.SA case. EN.SA Srl., an Italian company that sells electricity, tried to artificially increase the revenues of the companies belonging to the group in order to obtain bank financing. They did this by selling the electricity in circles between companies belonging to the same group, in the same quantity and at the same price, thereby artificially boosting the revenue figures. The companies involved in the transactions paid the VAT as prescribed, and since they subsequently repurchased the same amount of electricity at the same price, the amount of the VAT deducted also equalled the amount of the VAT paid by them. Thus, the budget did not suffer a loss. According to the ECJ, in such a case, the authority of the Member State must allow the issuer of the invoice relating to a fictitious transaction to subsequently cancel the invoice and demand reimbursement of the VAT paid - once it has been established that the transaction was not actually executed. In the absence of this option, the neutrality of the VAT system is not guaranteed. In addition, the ECJ also pointed out that it may result in a disproportionate sanction if the fine is based on the amount of the tax that the taxpayer was not allowed to deduct on account of a fictitious transaction. The amount of the fine must be in line with the resulting loss of tax revenue. The claim of an unjustified VAT-deduction does not necessarily mean a loss of budget revenue. In such cases, it is disproportionate to take the amount of the unjustified VAT-deduction as the basis for setting the amount of the fine, the Court said. So where to now, Hungarian tax authority? The recent judgment of the Curia has already made it clear which direction to follow: if the authority denies the right of VAT deduction on account of a fictitious invoice to a taxpayer, it should also allow the other party to correct the invoice. On the basis of the ECJ decision, tax authorities should also change their fining practices. Currently, the tax authority imposes a fine of 50% based on the tax shortfall, which can only be reduced in exceptional cases, if mitigating circumstances exist. However, according to the decision of the ECJ, the fine should always be proportionate to the gravity of the misdemeanour, so the authority should always - and not only on an exceptional basis - assess whether the transaction was aimed at tax avoidance and whether the budget suffered any loss as a result. By Jalsovszky Law Firm. (x) 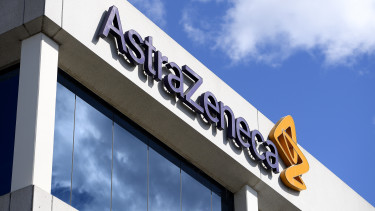 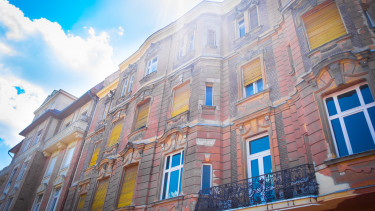 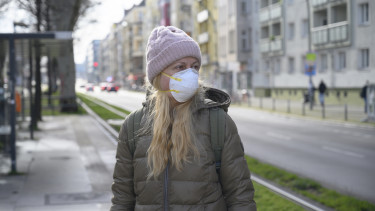 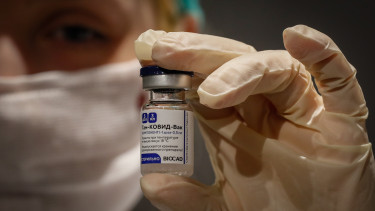 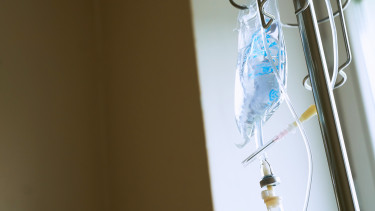 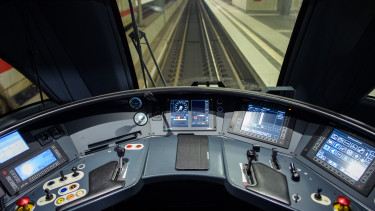 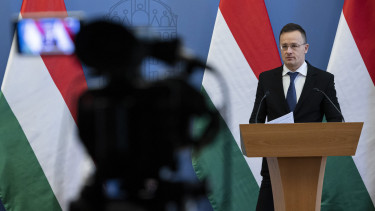