Hungarian
No further tightening of virus prevention measures are to be expected before the school year begins in September unless major infection nodes dorm in the country, János Szlávik, head of the Department of Infectious Diseases, said on ATV on Friday. 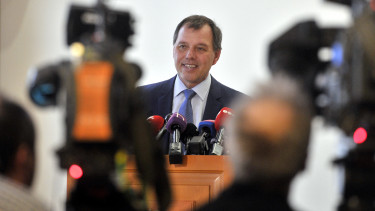 Hungary is doing well in comparison with neighbouring countries with regard to daily new cases, Szlávik said.

It may be slightly alarming to see an increase in numbers but it is no cause for concern.

Virus defence measures currently in place are adequate until the autumn, when the reopening of schools will create a new situation, the chief epidemiologist said.

The current measures will remain in place, with no need for further tightening, but new measures will have to be introduced as soon as several nodes form and case numbers rise significantly,

Szlávik said. As for the magnitude where the government could be prompted to act, he said it was the dynamics that had to be tracked closely. 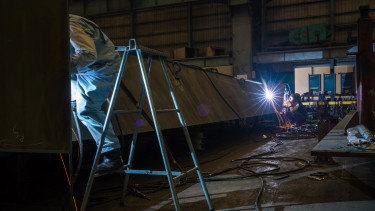 Hungary labour market in excellent shape, but coronavirus could ruin everything

Here are the latest employment numbers

New measures to be in place from Monday 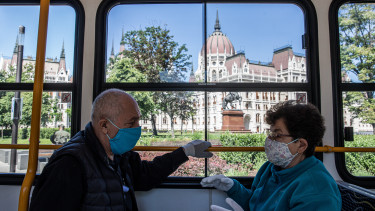 Clubs, restaurants to close at 11 p.m. 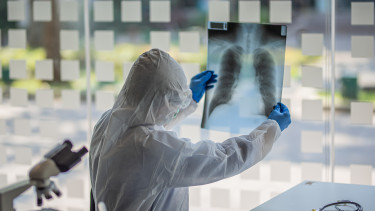 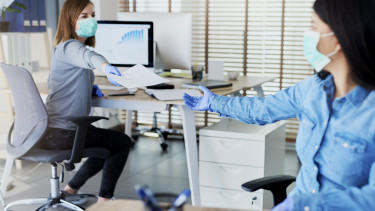 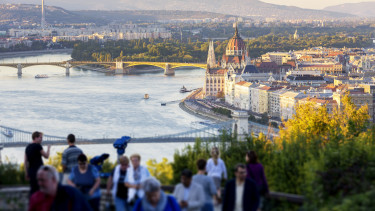 Layoffs to begin again in Hungary

Especially in tourism and catering

Hungary labour market in excellent shape, but coronavirus could ruin everything 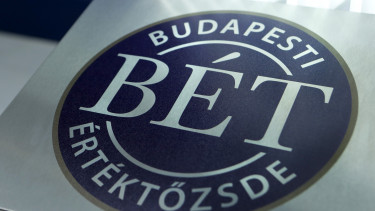 Layoffs to begin again in Hungary 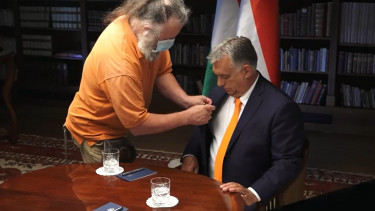 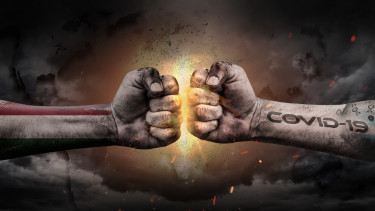