Hungarian
Hungarian authorities diagnosed 479 people with COVID-19 and 5 people died of coronavirus-related diseases over the past 24 hours, koronavirus.gov.hu reported on Friday morning. The test positivity rate has gone over 3.0% and the 3-day average positivity rate rose to 2.96%. The number of people hospitalised due to SARS-Cov-2 has risen further and almost twice as many people need artificial ventilation than a year ago.

Number of cases up some more

The number of new cases continues to rise, and the 7-day rolling average is already at the end-May level.

5 people died of coronavirus-related diseases over the past 24 hours, one more than a day earlier. The 7-day rolling average of COVID-19 deaths has risen further. The situation in this respect is slightly worse than a year ago, when the 7-day rolling average was at around the same level one day later. The trend is not reassuring at all.

Patients in hospital, on ventilator

At the end of Thrusday, there were 353 people in hospital with coronavirus infection, 41 of whom had to be ventilated. While the number of new cases is smaller than a year ago (479 vs. 710), there are more people with COVID-19 in hospitals (353 vs. 328), which is alarming. What is even more disconcerting is that there are 41 people on ventilator, against 21 a year ago.

With the vaccines and cross-immunity these numbers should not be this high. There were 700-800 people with COVID-19 in hospital at the end of September last year. Theoretically, there should be half or even less this year, while the halfway mark has not only been hit but exceeded earlier this week.

They may say that this is because we are two weeks 'ahead' now, as the number of cases started to rise that much later, but it's not true. The starting point was higher, but the increases started later. For another two to three weeks, we can argue that this is merely because the 'waves' started at different times, but then it will be clear that something has gone awry.

The chart below shows the 7-day rolling averages of COVID-19 patients in hospitals as a percentage of active cases. This is somewhat distorted, at least the plummet you see in the green curve. The recording of active cases does not keep track of the actual number of people with COVID-19, and there were drastic reclassification from active status to recovered. By now, however, there are practically no more people with 'old' active status to reclassify. This is showing in the numbers and has already led to a constant rise in the number of active cases. (Active cases = [Total confirmed cases-Recovered-Deceased].) The other curve shows those on ventilators as a percentage of those in hospitals. This rate has been hovering in range between 14% and 16% for a month, then it started to drop in late August, but now the index dropped to 12.7% from 13.0%, but it's higher than a week ago (12.3%) and a fortnight ago (10.1%).

The charts below show that the percentage (3-day average) of those requiring artificial ventilation of those that are in hospital with COVID-19 has been dropping this week. Overall, the number of new patients in more severe condition has been rising sharply, and so has the hospitalisation of active cases, and there's an even more dramatic rise in ICU cases, which would eventually lead to more people on ventilators and more deaths than a year ago.

Vaccinations continue at a snail's pace. Between 2 August and 16 September:

For your convenience we have combined data by the ECDC vaccine tracker (1st and 2nd doses administered in various age groups) with the population figures provided by Hungary's Central Statistical Office (KSH). Using the ECDC's population estimates yields largely the same results in the percentages you see in the table below, though.

As you can see, the most protected people are generally over 60 years of age, with the higest 2nd dose coverage in the 70-79 age group. Full coverage is the lowest in the 12-17 years age group, not only because of a general reluctance of the Hungarian population to get their jabs, but also because the inoculation of adolescents started only in the summer.

The new school year, however, started without any measures in place to mitigate Covid risks. 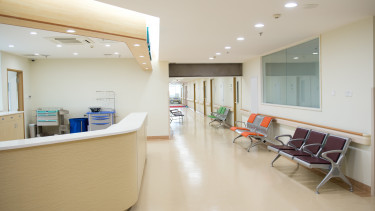 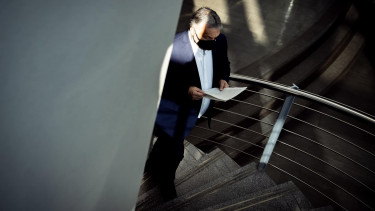 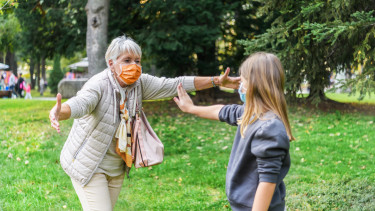 Vaccination snapshot of the most vulnerable group 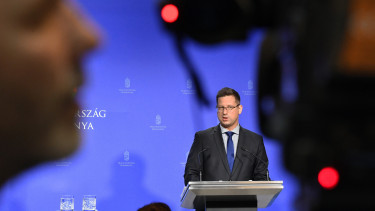 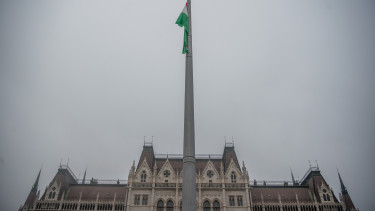 Attendance not limited by immune status 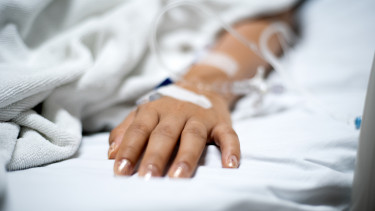 More than 1,000 Covid patients in hospital, 14% on ventilator 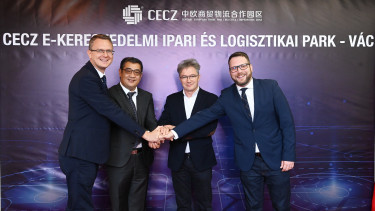 Chinese expansion in Hungary: HUF 27 billion warehouse base to be built in Vác 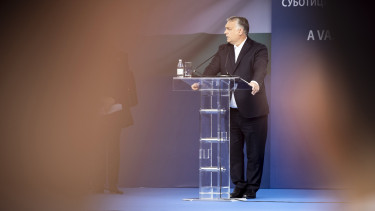 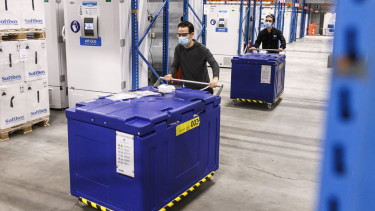 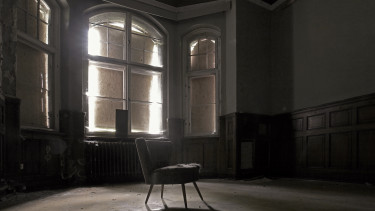 Insolvencies mount in Hungary, particulary in tourism and construction