Rule of law in Poland and Hungary has worsened, EP rules

Hungarian
The EU’s discussions with Poland and Hungary have not yet led these countries to realign with the EU’s founding values, the European Parliament warned on Thursday. 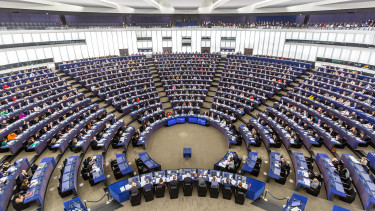 In a resolution adopted with 446 votes to 178 and 41 abstentions, MEPs noted that reports and statements by the Commission, the UN, OSCE and the Council of Europe indicate that "the situation in both Poland and Hungary has deteriorated since the triggering of Article 7(1)".

The failure by the Council to make effective use of Article 7 continues to undermine the integrity of common European values, mutual trust and the credibility of the European Union as a whole

MEPs complain that they have not been allowed to participate in the hearings, particularly when it was Parliament that initiated the Article 7 proceedings. They insist that the Parliament should be given the opportunity to formally present its reasoned proposal to the Council.

The resolution also urges the Commission to use all tools at its disposal to prevent a serious breach of common values, such as expedited infringement procedures and applications for interim measures before the Court of Justice.

The resolution underlines the "imminent need" for an EU mechanism on democracy, the rule of law and fundamental rights, as proposed by the Parliament. This should be an annual independent review which assesses, on an equal footing, the compliance of all member states with the values stipulated in Article 2 of the Treaty, the EP said.

The resolution was also supported by the European People’s Party (EPP), home of Hungary’s ruling Fidesz party. This may be regarded as a strong message that if Fidesz does not change its ways, the EPP would rather see it continue its political course in another family, outside the EPP.

In late March 2019, the membership of Prime Minister Viktor Orbán’s ruling Fidesz party in the EPP was suspended with immediate effect (190 in favour, 3 against). Accordingly, Fidesz no longer has any rights as a party-member; the right to vote in any party meetings; the right to propose candidates for posts; and it may no longer be present at any EPP meetings.

In a rare event where Prime Minister Viktor Orbán answered questions by journalists, (real ones, not just lackeys) he was asked when will the Fidesz party leave the European People’s Party.

“There are dramatic changes, structural changes have already started in the life of European parties since the elections. Note that the Social Democrats and the EPP no longer have a joint majority. This is the end of a longer process that will reshape the life of parties in Europe,” he replied.

This is not an accident, but a structural process.

On the left side I see Macro getting more powerful and on Europe’s right the EPP is growing weaker. It is shrinking and losing power because it is heading in the wrong direction, becoming liberal, socialist, centralist. We don’t think this is the right direction. If the direction is wrong Fidesz is not interested in the EPP in its current form, rather than in a different future form. The question is what role we can play in this future. If we cannot renew the EPP, we’ll bring about something new in the European Parliament, on a Christian-conservative platform, said Orbán.

Exit is not a tactical, rather than a strategic matter 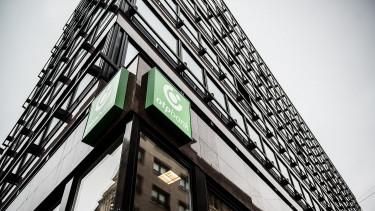 Hungary to cover 70% of wage costs for three months 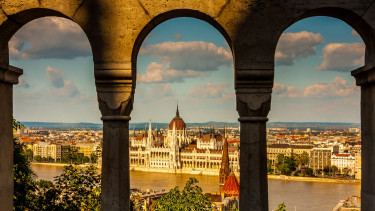 Hungary tourism has one last good month in February 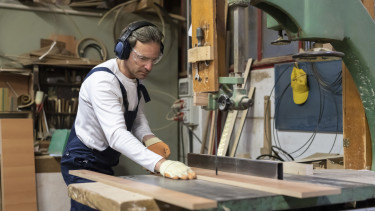 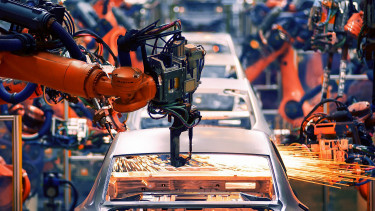 Calm before the storm in Hungary's industry