Hungarian
Hungary’s Prime Minister Viktor Orbán has had talks with U.S. senators in Budapest on Tuesday about bilateral security policy and economic co-operation and the energy supply of Hungary and the Central European region. The visiting bi-party delegation of the United States Congress comprised four senators and two representatives of Congress.
Members of the delegation, including Senators John Barrasso, Mike Crapo and John Kennedy and congressional representatives Russell Fulcher and Debbie Wasserman, enquired about the latest challenges of the Central and Eastern European region, the Hungarian perception of the crisis in Ukraine, and U.S. investments in Hungary.

The parties concluded that, against the background of excellent economic and defence co-operation between Hungary and the United States, recently political relations have also improved significantly. 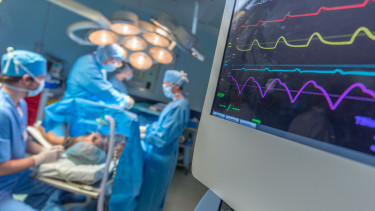 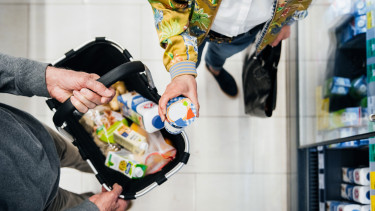 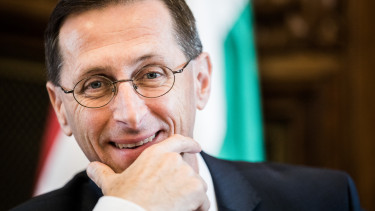