Hungarian
The IMF’s Executive Board has approved a framework for a new round of bilateral borrowing, to succeed agreements currently in place through end-2020 This action is part of a broader package on IMF resources and governance reform that will help maintain the IMF’s lending capacity of USD 1 trillion. The Fund said these are critical steps to ensure that the IMF can support its membership through the global pandemic now unfolding and beyond. 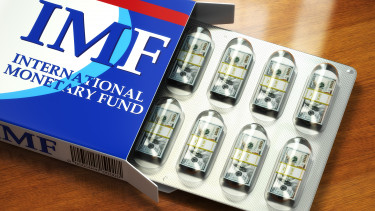 he framework is broadly the same as that agreed in 2016 for the current BBAs. The new BBAs will have an initial term of three years through end-2023, which is extendable by one more year through end-2024. These new agreements will help maintain the IMF’s lending capacity of US$1 trillion for the next few years, ensuring its ability to respond to members’ needs.

The BBAs are the IMF’s third line of defense after quotas and the New Arrangements to Borrow (NAB). Today’s Executive Board decision is part of a broader package on IMF resources and governance reform endorsed by the IMF membership during the 2019 Annual Meetings, and builds on the Board’s January 2020 approval of a doubling of the NAB and guidance on quota reforms.

The new BBAs and the doubling of the NAB are expected to take effect on January 1, 2021, subject to timely approvals by creditor member countries and their institutions. These are critical steps to ensure that the IMF can support its membership through the global pandemic now unfolding and beyond.

The IMF got a strong mandate last Friday from its governing body, the International Monetary and Financial Committee (IMFC), on reforms to strengthen the Fund's crisis response, said IMF Managing Director Kristalina Georgieva during an extraordinary conference call of G20 Finance Ministers and Central Bank Governors on Tuesday.

In particular, it endorsed initiatives to:

[...] we remain very concerned about the negative outlook for global growth in 2020 and in particular about the strain a downturn would have on emerging markets and low-income countries. Our forecast of a recovery next year hinges on how we manage to contain the virus and reduce the level of uncertainty

Georgieva also reminded that the IMF's Executive Board last Thursday approved a reform of the Catastrophe Containment and Relief Trust (CCRT) that allows the IMF's poorest member countries to invest in crisis response rather than repay the Fund. 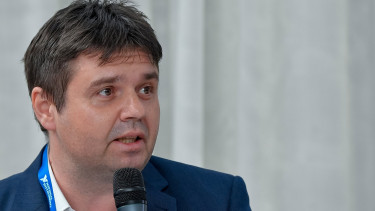 Szepesi to be replaced by Dobos 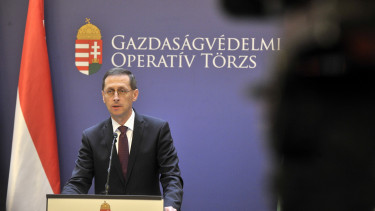 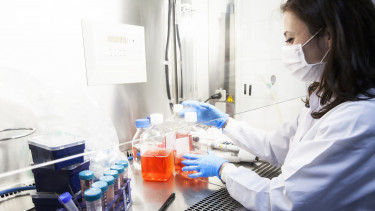 No fatalities for second day in a row 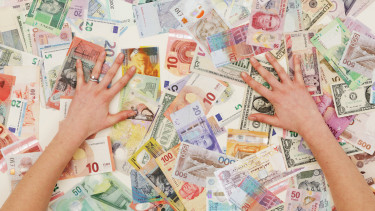 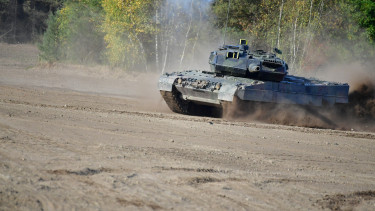 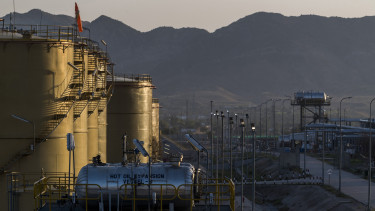 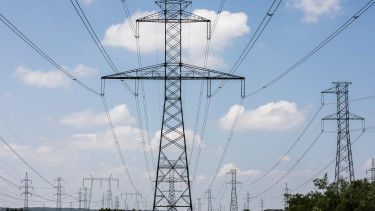 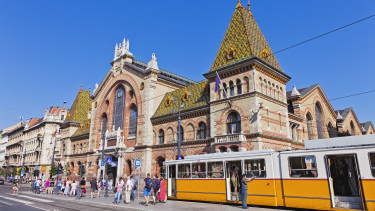 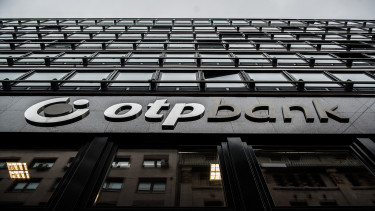 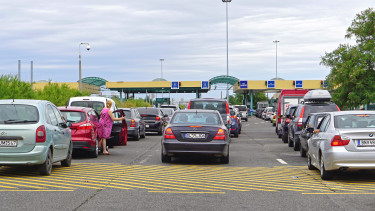