10,000 dead Hungarians could be the price of PM Orbán's reluctance - Zsiday

Hungarian
Contrary to what many believe, Hungary's Prime Minister Viktor Orbán is not mismanaging the crisis by avoiding actual tightening measures, rather he is optimising on remaining in power instead of minimising the number of fatalities, said Viktor Zsiday, portfolio manager at Citedella fund management, in a blog post on his website. Achieving a partial herd immunity and economic recovery as soon as possible are to take the PM the closest to an election victory in 2022. 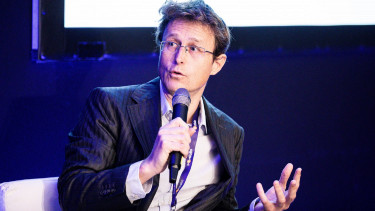 The investment expert wrote the following:

Viktor Orbán aims simultaneously at keeping the economy alive and leaving the epidemic behind as soon as possible and that is why there are no real restrictive measures. Going soft with restrictions is not a mistake, it's part of the plan, said Zsiday.

As the key driver of the outcome of an election is economic well-being, the main goal of the governing party is to get over the crisis as soon as possible and in order to do that it needs some kind of immunity to the virus to be developed and the population to start consuming again and moving about more freely.

If about 30% of the population get infected, the epidemic will peter out even at this partial restrictions and as there will be a vaccine in the spring or the summer therefore the goal is to make sure that roughly one third of the population gets over the disease as soon as possible.

One million people have already been infected in Hungary and there could be over two million cases by the end of November in reality, said Zsiday.

3,928 Hungarians were daignosed with coronavirus infection over the last 24 hours, taking the total number of infected people in the country to 94,916. This is the official figure showing all infections since March. The number of active cases is around 70,000. This means that Zsiday thinks less than 10% of the actual infections are detected.

Zsiday said Hungary would need to emerge from the crisis while maintaining hospital care, balancing on a "very narrow path" that may not be achieved at the rate coronavirus is currently spreading.

With 30% of the population contracting coronavirus, less than 0.5% of them would die, which means the national fatality rate would be 0.1-0.15%, i.e. 10,000 to 15,000 people would perish. In view of how rapidly coronavirus is spreading now, this could become a reality by January.

This is the price of a partial herd immunity, with halfway restrictions.

Another option would be what China, South Korea or Taiwan did, but the western world did not go down that path, he said.

The epidemic will peak in Hungary in November or December and could start tapering off by the end of January when the economy could start emerging from the crisis. The rest will be solved by the spring and the vaccine, projects Zsiday.

By early summer, everything could be back to the old ways to make sure there's another economic upturn by the start of 2022, timed exactly for the election.

The most likely scenario is that coronavirus will sweep across the nation, peak in November or December and fizzle out from January to give way to the recovery of the economy afterwards. The price is 10,000 Hungarians 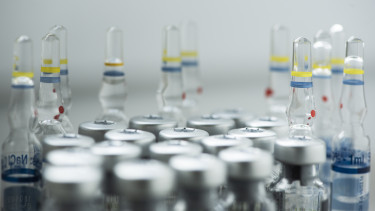 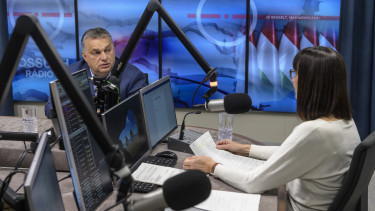 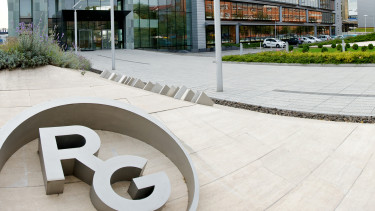 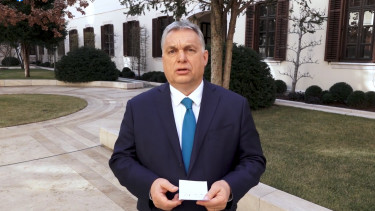 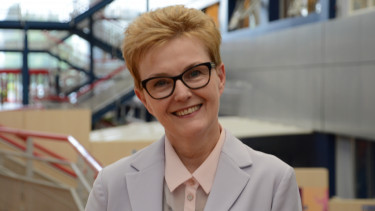 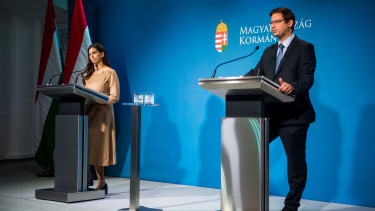