Hungarian
Hungarian authorities confirmed 5,595 new coronavirus infections on Sunday, bringing the total since March to 217,122. The death toll rose to 4,823 after the virus claimed the lives of 151 patients, most of them elderly or with chronic diseases, the official government website said. There are now 7,734 coronavirus patients in hospital, with 666 of them on ventilators. 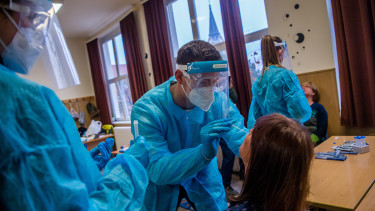 Although the daily number of new cases remains below the weekend peak, the high volatility and uncertain methodology mean we cannot infer that the spread of the virus is slowing.

The number of daily fatalities remains near the record high, and unfortunately no change can be expected any time soon in this regard based on the number of severe cases.

The number of people in hospital and on ventilators both hit a new high yesterday. Regarding the former, Prime Minister Viktor Orbán mentioned an even higher figure on public radio on Friday. Coronavirus patients who have no positive test but require hospital treatment would add about 2,000 to the statistics.

It is also increasingly apparent that the testing statistics are very much off, as the more than 60% positivity rate seems very extreme.

According to recent government communications, the rising case numbers are due to the nationwide rapid testing programme. However, daily test numbers are not increasing at all, in fact quite the contrary: only about 9,000 tests were applied in the past 24 hours. There could be two possible explanations for this: (1) traditional testing in Hungary is decreasing as rapid testing is ramping up, or (2) rapid tests are not included in the daily testing figure. Portfolio believes the second version to be more probable, although excluding rapid tests from daily figures while including any positive results in new cases would be condemning with regard to the quality of Hungarian pandemic statistics. However, the absurdly high positivity rate of 62.5% suggests that this is indeed the case.

Hungary has more than 10 million doses of COVID-19 vaccines

Most doses have been administered already 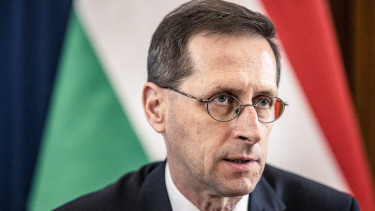 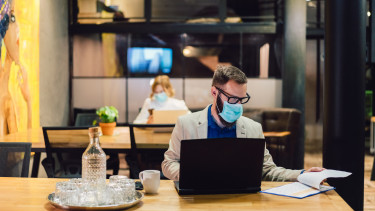 Fatalities under 100 on Monday 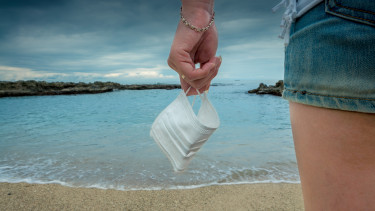 EU vaccination certificate on track to be introduced in June

National certificates to be phased out

Hungary has more than 10 million doses of COVID-19 vaccines

EU vaccination certificate on track to be introduced in June 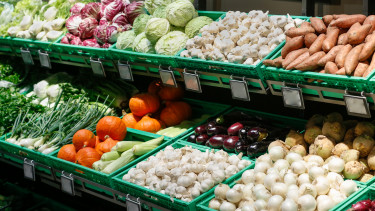 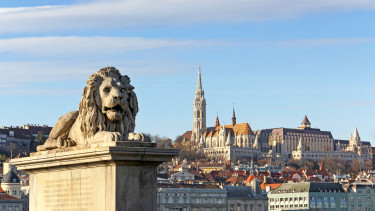 This is how Hungary plans to finance its bloated budget deficit 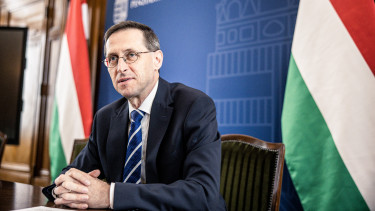 "If we want to overtake on the bend, we have to step on the gas harder" - Hungary's Finance Minister