Portfolio
Save article Share
Where did it all go wrong? A question many of us pose, at times only to ourselves, when the waves come crashing down. Often you do not find the answer, but it would be folly not to look for it. Especially when it is about a pandemic, with nearly 155 million people infected and over 3.2 million dead. 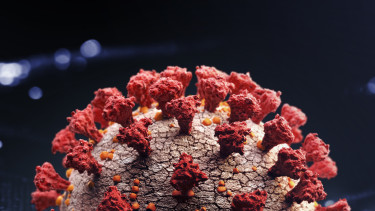 Whereas the coronavirus pandemic is global, its management is not, it is done on a national level. There are traces of international co-operation but real lessons can (and should) be learned from the strategies different countries apply when combating the spread of SARS-CoV-2.

Asking the right questions is literally a matter of life and death now. But sometimes all we have are questions, and the answers, if they come at all, might be forming only in the back of our heads.

Occasionally, numbers help. Other times they make no sense. You take a bunch of figures and, seeking answers to what you don’t understand, you make the best use of them by attempting to see their plain messages or decipher the hidden ones, and then draw conclusions from them.

COVID-19 in Hungary officially became the deadliest in the world about two weeks ago. The pandemic claimed the most lives per one million people in Hungary, but after the outbreak last spring the government did an excellent job containing the spread of the virus. So how did Hungary earn this infamous No.1 position then?

Coronavirus pandemic is the deadliest in Hungary in the entire world

The chart below is so shocking, it shows such a relentless and ferocious rise in the number of COVID-19 deaths that it deserves no further explanation.

As stated above, there are no clear answers here. Yet, we can use data to draw some conclusions from and

these data point to bad choices made in respect of lockdown measures, particularly to their rigour and the timing of their implementation and easing.

Hungary excels in terms of vaccinations in the European Union, with about 42% of the population inoculated with the 1st and about 22% with the 2nd dose of a COVID-19 vaccine. Hungary is also the only EU member state that approved for use Russian and Chinese vaccines.

However, international examples show that when not coupled with strict lockdown measures, vaccination has little impact on the epidemic curve unless at least 40% of the population is inoculated.

The Oxford COVID-19 Government Response Tracker shows that the easing of curbs in Hungary, a country with a 9.8 million population (Worldometers calculates with cc. 9.64 mn), started on 7 April with 2.5 million people were inoculated with their first (!) dose of a COVID-19 vaccine was considerable both in terms of the time frame and in international comparison.

When stricter lockdown measures were put in place on 8 March, Hungary scored 79.63 points on the Stringency Index. On 7 April this dropped to 70.37 points, which was already lower than its score between 11 November 2020 and 7 March 2021. Owing to further easing, Hungary currently scores 66.67 points. And at five million vaccinated people, more restrictions are planned to be lifted.

So, how did Hungary get here?

Here are his main findings.

The simple conclusion, and statistics underpin this assumption, is that the number of daily confirmed COVID-19 cases started to rise in early September (118 on 1 Sept) and grew tenfold by early October (1,322 on 2 Oct). The high number of deaths in November and December was a consequence of this resurgence. The reasons? Rapid response and successful lockdown in the spring, few cases, few deaths, no lockdown in the summer, many contacts, many infections.

This is how we arrived to 2,884.2 deaths per one million people by the end of April. This is the total of the Sept-Apr period.

Hold on, this does not add up. Or does it?

Wait a second, something's not right.

As regards the absolute numbers, there were 1,270 COVID-19 deaths between 1 Sept and 31 Oct, while 9,162 were reported for Sept-Dec. 2020. And note that “only” 179 people died of coronavirus-related diseases in September last year, which compares with 4,693 in December, which corresponds to a 26-fold increase!

And if you'd care to scroll back to the Stringency Index charts, you'll find what the easing of lockdown measures did to the number of deaths last September. Vaccination did not start then, so the situation is better now, but still...

The charts below speak for themselves. They contain the same figures as the tables above, but rank countries according to COVID-19 deaths per one million population between 1 Sept 2020 and 30 Apr 2021, and between the outbreak last spring and 30 April this year.

However, if you don’t like COVID-19 statistics on the conviction that they do not show the full picture, well, we have bad news for you.

See for yourself at the link below.

Hungary excess mortality 50% in March over 2019

If you’re asking what could be next…, well, there are a lot of moving variables, but there’s a general agreement among experts (virologists, mathematical biologists, epidemiologists) that the government started to re-open the economy too soon, as it chose to focus on the success of the vaccination campaign rather than on COVID-19 statistics. (This success is also dubious given that the more infectious UK variant (B.1.1.7) pushed the herd immunity threshold (HIT) to 85-90% from around 60-70%.)

We sincerely hope that we’re wrong, but if we’re not, the currently improving statistics (fewer new cases, more recoveries, fewer people in hospitals and on ventilators, fewer deaths) will first hit a wall and then start to deteriorate. Stagnation would be the first sign, around the third week of May.

As for the improving statistics, hospitals do report fewer cases which is great, as there was an extreme load on the health care system. However, there seems to be a strong correlation between the low (declining) number of tests and the decreasing number of hospitalised and recovered people. This also has to do with hospitals gradually returning to ‘business as usual’ and transforming COVID-19 wards back into what they’re supposed to be.

And, as advertised, here are the international rankings with the relevant charts. 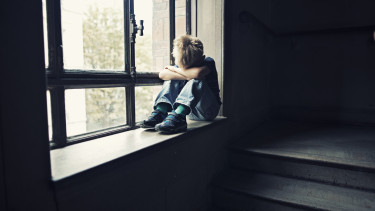 Until state of danger expires, likely in September

Here's what we know about the Chinese vaccine at the moment 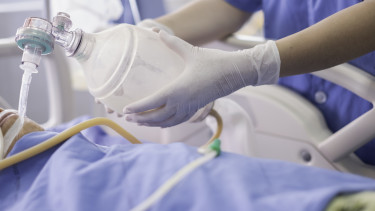 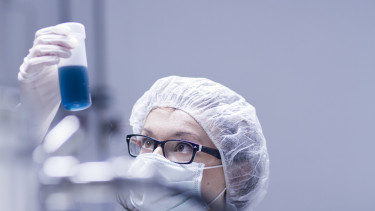 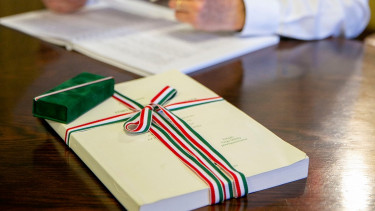 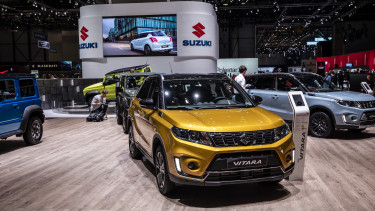 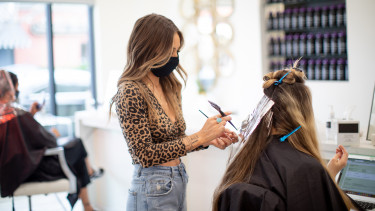