Hungarian
Hungary will be the first European country to offer COVID booster shots, free of charge and on a voluntary basis, the head of the national vaccination workgroup told public media. 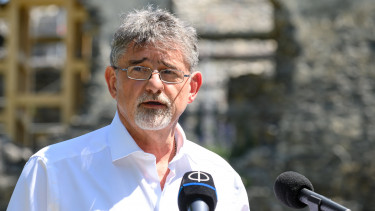 Hungary is among the safest countries at present, István György, state secretary at the Prime Minister’s Office, said. Some 55% of the adult population have received both doses of a vaccine, and only 18% of the elderly remain unvaccinated. The delta variant is spreading fast in Belgium, Austria and the Netherlands, which is why the government is offering citizens third doses, which increase protection, he said.

As a general rule, booster shot will be available in the same locations as the first two doses: at general practitioners and in hospitals,

The unvaccinated are the most vulnerable to the virus now, so the government will also attempt to persuade them to get vaccinated. People above 60 will be contacted individually.

Please do not take it as harassment. This is in the interest of the entire Hungarian society,

There will be separate drives to vaccinate children. The objective is to vaccinate as many children between 12 and 18 as possible. In addition to the two-day vaccination programme before the school year begins, extra days have been added on 30 and 31 September, György said.

While health care workers enjoy no priority at this time, the government hopes many or most of them will get the third dose, György said. On a proposal by the operational corps, the government decided to make the first two shots mandatory to all health workers as a pre-condition of any active medical work, he added.

There is a sufficient amount of vaccines, György said, encouraging everyone to get vaccinated as the real protection in a pandemic comes from high vaccination coverage, not restrictions and lockdowns. 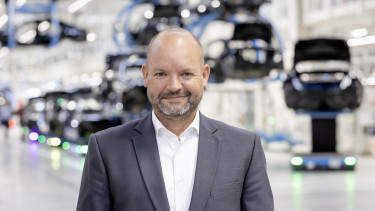 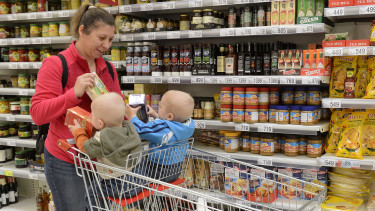