Hungarian
Hungarian authorities diagnosed 3,382 people with SARS-CoV-2 infection, and 69 people died of coronavirus-related diseases over the past 24 hours. The death toll nwo exceeds 40,000, and Hungary remains fourth in the world as regards the number of Covid deaths per one million population (4,158), behind Peru (6,032), Bulgaria (4,611) and Bosnia and Herzegovina (4,199). 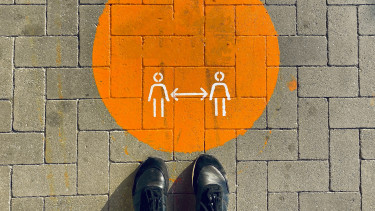 Local authorities have performed slightly more than 9,200 COVID-19 tests on Monday, a drop we already got used to, hence it's no wonder the daily positivity rate leaped to 36.63%. Due to such erratic testing practices, the daily and short-term percent positive data give us very little guidance as to where the pandemic is headed. The three-day positivity rate has also jumped to 24% from 19.9%.

After dropping south of the 100% mark over the weekend, the 3-day / 21-day percent positive bounced back to 117.7%, but we need to see data on Wednesday and Thursday to see more clearly. Given the extremely rapid spread of the Omicron variant, we should not expect positivity rates to subside. The 7-day average of the 3-d/21-d ratio is over 117%.

The 7-day rolling average of new COVID-19 keeps on rising, and the number of Covid deaths will follow suit.

More importantly, when a value is north of 0% but the curve descends, it means an increase at a slowing rate, rather than a decrease. If the curve is above 0% and ascending, it is an increase at an accelerating rate. When we are under 0% and the curve goes lower, it translates into an accelerating decrease, and when it goes up it marks a decelerating decrease. As you can see, we are witnessing the latter here, and there was a turnaround in the improvement around 27-29 December.

There was an anomaly here, namely that this trend was broken in late November 2021. The proportion of those in hospital to active cases starts to drop, but the proportion of Covid patients in intensive care (relative to those in hospital) goes up. This indicates that there are too few people in hospital compared to before, i.e. there are more serious cases. As it is not the course of the disease that has become more severe, this indicates insufficient hospitalisation. As the number of active cases is on the rise, while the number of Covid patients in hospital is still dropping, the In hospital / Active cases ratio keeps on falling, while the other ratio (On ventilator / In hospital) remains largely unchanged; it has been hovering around 13.3-13.4% for more than two weeks now.

We have written about the importance of jabs, particularly third doses, at the link below. 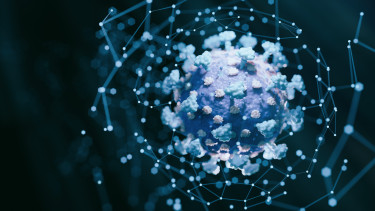 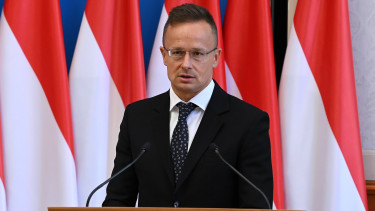 Minister hopes all permits will be obtained by then 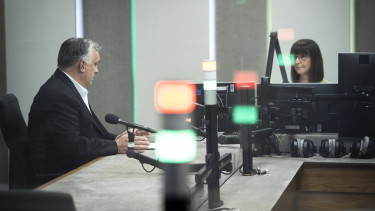 PM wants to speed up development of the armed forces 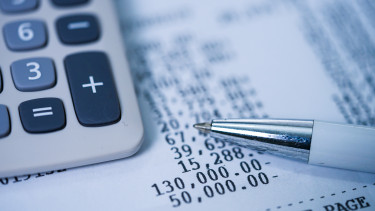 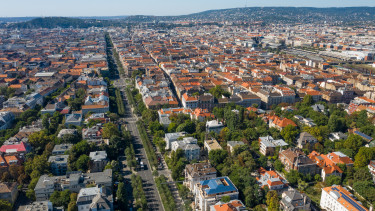 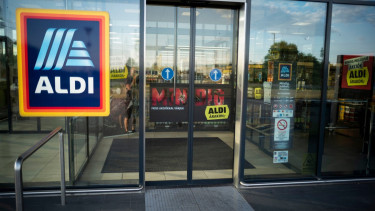 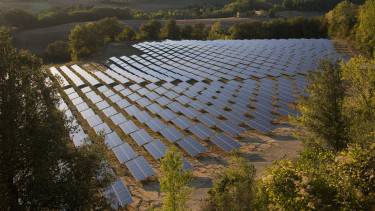 Solar park to be built near Debrecen airport