Hungarian
Although October 2019 was an average month for Hungary in terms of both the number and volume of allocations in EU tenders, total disbursements were unusually low, Portfolio's latest monthly analysis reveals. The budget situation does not explain this phenonomenon, and we suspect that the main cause was the time-consuming and cumbersome progress at various development projects. Unless the cabinet steps up disbursements in remainder of the year, it will miss its annual target in 2019. 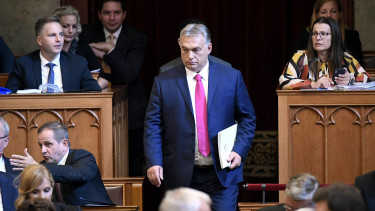 According to Portfolio's aggregate figures, almost 1,100 new EU tender winners were announced in Hungary between early October and early November 2019, most of them in the Economic Development and Innovation Operational Programme (EDIOP or GINOP) and the Rural Development Operational Programme (RDOP or VP). The total number of tender winners announced in the 2014-2020 programming cycle is over 153,000, and their allocations amount to over HUF 9,400 billion. New allocations ammounced last month reached HUF 22 bn.

We should take a look also at the chart depicting the number of allocations awarded and their volume. It shows that October was an average month with nearly 1,100 new winners and HUF 22 bn of funds allocated.

A total of HUF 69.6 billion worth of new EU funds were disbursed between 5 October and 4 November, which is below the average. In fact, we have not seen a lower figure since last October, apart from February this year but it had to do with a one-off technical factor.

This might suggest that Hungarian authorities were "saving up" for an end-year disbursement spree, just like in 2018. However, some deals have been made quietly in the summer, allowing the inflow of over HUF 500 bn worth of EU funds into state coffers, which would have given the cabinet a chance to step up disbursements.

The January-September budget balance also showed a favourable fiscal situation, i.e. a room for larger disbursements. The balance was in such a healthy shape exactly because disbursements related to EU projects were well behind the target. The annual plan is nearly HUF 2,000 bn, which compares with HUF 1,077 bn paid by end-September, according to Finance Ministry data. Even if we add the October figure (about HUF 70 bn), the annual goal will apparently be undershot massively.

We pointed out in our analysis a month ago that despite large EU transfers, Hungarian authorities did not give a boost to disbursements, and the situation has not changed in this respect in October, either. We suspect that due to the time-consuming nature of project execution the cabinet has chosen to pay upon completion, turning away from advance payments which was the usual practice before. The volume of total disbursements has already exceeded HUF 6.5 trillion.

Lastly, let's take a look at the progress Hungary made in relation to total EU funding available in the seven-year cycle. Allocated funds are well over HUF 10 trillion. By the end of October, the sum of awarded allocations reached HUF 9,420 bn (102.6% of the 7-yr budget). The volume of funding disbursed from local resources reached HUF 6,525 bn (71.1%), while the volume of funds transferred from Brussels went up by merely HUF 30 bn in October to cc. HUF 3,120 bn (39.1% of the 7-yr budget).

This means that the gap between disbursements from advance payments from the Hungarian budget and transfers by the EU remains more than HUF 3,000 billion. The general government sector - as you could see above - is still doing well, though.

Also note that sizeable EU transfers can be expected by year-end, as a result of agreements reached in the summer, and in the remainder of the year the cabinet can open purse strings really wide if it wants to. 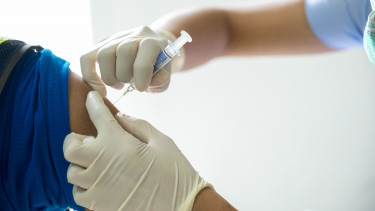 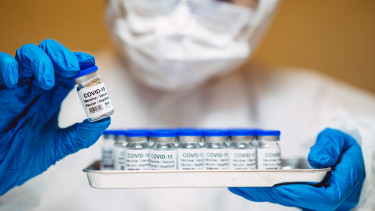 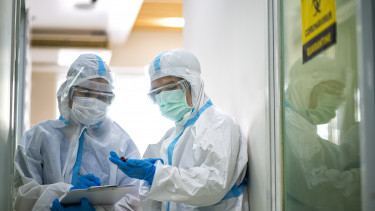 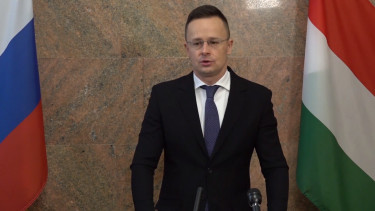 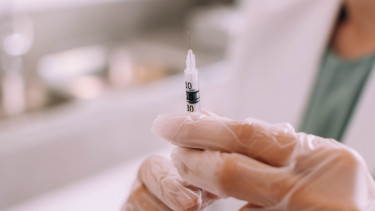 Hungary PM Orbán reveals when lockdown measures could be lifted