PR cikk
Save article Share
Due to a seemingly trivial error, a series of NAV decisions are being overturned in court: a good many of them don’t contain the proper signature. This procedural error, however, could be useful not only in ongoing lawsuits, but possibly in past, closed procedures too - hundreds of businesses could claw back the tax forints they thought were lost for good - comments Ádam Fischer, lawyer at Jalsovszky Law Firm.

The laws permit a decision - even one establishing a tax shortfall - not to be signed personally by the head of the authority, but by an “expeditor" acting on his or her behalf. NAV’s internal regulations enabled such expeditor to avoid having to write its own name in block capitals when signing. Based on the latest case law, however, this procedure is clearly incorrect and unlawful, because it makes it impossible to determine who signed the decision, and therefore whether the individual had the authority to sign it. In recent months, the courts have consistently nullified the tax authority’s decisions on these grounds. Past court cases could also be reopened But what is the situation with the cases that have already been judged? It certain conditions are met, the rules of civil law procedure permit the reopening of cases that have already been judged. For this to happen, it’s necessary for the losing party to learn of a fact or circumstance that existed at the time of the lawsuit, but of which the losing party was unaware through no fault of their own, although it would have resulted in a more favorable judgement for it. If a court judgements was based on erroneous tax-authority signatures, and the liability of the taxpayer was established, a strong case can be made that the three conditions above are met. The formal error committed by the tax authority existed at the time of the lawsuit, and this circumstance would have led to a more favourable outcome for the taxpayer, as instead of upholding the tax authority’s decision the court would have been obliged to nullify it. What is really in question is whether the taxpayer could have known about the irregular nature of the signature. In our view a company held liable by the decision of the tax-authority could not have known that the illegible signature at the end of the document originated from the person whose printed name it is written above. It is important, though, to bear in mind that the time available for reopening cases is limited: taxpayers have the opportunity to do this within 6 months after recognising the breach of rules by the tax authority, but no later than by the end of the 5th year following the announcement of the judgement. This means that cases closed with a judgement before 2013 cannot be reopened under any circumstances. And what if the case has not yet been through court? The question is evident: what can be done about NAV decisions, establishing a tax liability, against which the taxpayer has not initiated a judicial proceeding? Based on the rules of public administration procedure, at the taxpayer’s request the tax authority is obliged to nullify any decisions that it has made or dispensed unlawfully. Just how likely it is that the authority will voluntarily fulfil this obligation is, of course, debatable. But if the authority does not comply with the taxpayer’s request, this, too, may be contestable in court. Similarly to the reopening of court cases, this procedure only has a chance of success if less than 5 years have elapsed since the line the decision became legally binding. But what’s the point of all this? The error in signing, and thus the reopening of the cases concerned, has no bearing on the merits of these cases. In theory, therefore, the tax authority has the right to pass the same decision again - this time with a proper signature. The passing of a repeated tax authority decision could however be prevented by the rules on the limitation period. This is because the limitation period ticks away regardless of whether a decision has been nullified. Accordingly - especially in the case of an older tax-authority proceeding - there is a chance that the limitation period for making the tax-authority decision will have already expired, so the tax authority will no longer be able to pass a decision that is detrimental to the taxpayer. In this case, the taxpayer is permanently freed of the tax payment obligation in question. What’s the recipe for success? In order to have any chance against an already final tax authority decision, the following ingredients are needed, as a minimum. Firstly, it is essential that the resolution not be signed by the person indicated at the end of the document. It is also important that no more than 5 years should have passed since the decision, or since the court judgment upholding it. If these conditions are met and the deadline for making the tax-authority decision has expired, you could be in with a good chance of recouping tax forints that have already been assessed and paid. However, as the case law relating to cases of this type has not yet developed, anyone who wants to try this should certainly expect to come up against some resistance. (x) 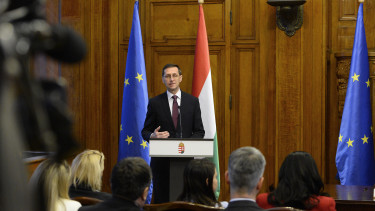 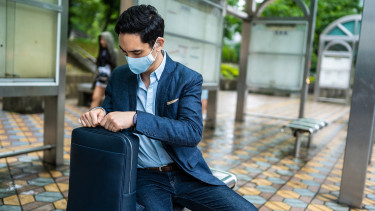 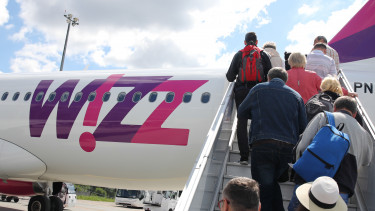 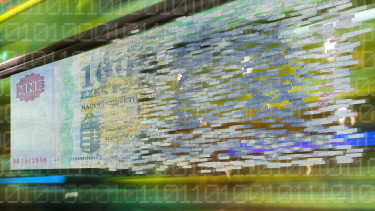 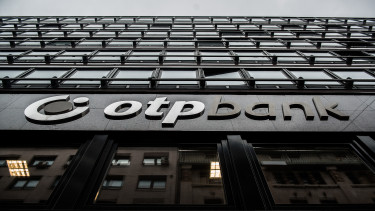 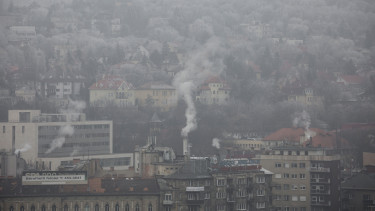