Hungary needs not to fret about drastic German ideas

Hungarian
The EU Treaty would not let Hungary and Poland to be denied the payment of structural funds beyond 2020 despite concerns over their rule of law deficiencies and refusal to take in refugees. There are two possible “backdoor" solutions, though, said Carsten Nickel, Deputy Director of Research at Teneo Intelligence in Brussels, in a recent research note. These possible routes are of key importance for both cabinets have received three serious warnings in a row from Germany last week.

How did we get here

According to a leaked position paper, Germany wants countries accepting larger number of refugees to be rewarded with more European Union regional aid. The Financial Times cited a German position paper dated 25 January and circulated to governments at the end of last month as calling for EU regional aid to be "linked to compliance with fundamental rule-of-law principles", saying "EU values are the foundation for cohesion of the Union".

At an EU summit last Friday, German Chancellor Angela Merkel touted the idea of tying generous European regional-development aid for nations such as Poland to their willingness to help house migrants from the Middle East and Africa.

A day after she told German Parliament that “solidarity isn’t a one-way street," Merkel told reporters after the meeting that the linkage between development aid and assistance for asylum seekers doesn’t need to be punitive. Additional funds could simply be allocated to countries with greater financial obligations for refugees.

Also on Friday, Süddeutsche Zeitung featured an interview with EU Budget Commissioner Günther Oettinger in which he “warns Poland and Hungary" that if they don’t respect Europe’s core values, they could face “cuts in investment" from the EU. Contrary to Merkel, he emphasised compliance with rule-of-law principles, though.

European Union (EU) heads of state or government met in Brussels on 23 February, for an informal debate about the bloc’s post-2020 multiannual financial framework (MFF).

The UK’s departure, the areas of security and migration, and considerations of the bloc’s internal cohesion pose challenges.

“Net payers will probably contribute more, but receipt of funding might become conditional upon compliance with EU rules in areas such as the rule of law and the allocation of migrants,"

said Nickel, a Brussels-based analyst at Teneo Intelligence, in a research note on Friday.

If an orderly Brexit can be achieved, the UK would probably pay into the current EU budget until the last day of the current MFF - which would coincide with the end of the UK’s transition period on 31 December 2020

The analyst reminded that as of 2021, some EUR 12 bn in annual UK contributions would have to be replaced. Perhaps surprisingly from a UK perspective, centrist leaders in the EU’s net-paying member states have responded with a clear commitment to giving more, to make up for the UK’s departure and address new challenges. Alongside French President Emmanuel Macron, the partners in Germany’s government-in-the-making have committed to greater EU contributions in their draft coalition agreement.

Nickel also believes that in a political sense “this is part of a broader counter-offensive against the rising forces of Euroscepticism."

In short, net payers are willing to contribute more and are intent on using this as leverage to ensure greater compliance with collectively-agreed rules.

The debate over the first post-UK budget reflects a new focus on internal political consolidation after the enlargements of the previous 15 years.

Nickel believes that the push for compliance is unlikely to take the form of “sanctions" to withhold payments from structural funds, given that such an approach would effectively create a conflict between primary and secondary European law, i.e. between the EU treaties on the one hand and the legal instruments based on those treaties, such as budget rules, on the other.

“Article 7 of the EU treaty determines sanctions procedures in case of the breach of basic EU values and the rule of law. Different provisions in secondary budget legislation are therefore impossible," he said.

Nickel also thinks, however, that there are other ways to increase compliance. For instance, macroeconomic rules have recently been attached to EU structural funds. This was effectively achieved by arguing that non-observance of these rules would reduce the efficiency of fund interventions. Rather than outright sanctions, additional conditions were attached to access to EU money, he explained.

Rule of law and refugee allocation

Based on a Council decision, the Commission can, for instance, change funding priorities and/or reduce the level of support for countries breaching macroeconomic rules, Nickel said.

He stressed, however, that this is not an automatic process, as was demonstrated last year when the Commission did ultimately not proceed with changes in structural fund support to Portugal.

“Still, it is not inconceivable that a similar logic might gradually be extended also to the rule of law, arguing, for instance, that a court system that is not independent leads to inefficient policies governing the use of EU structural funds in a country."

The analyst also believes, though, that it would probably be much more difficult to construct such an argument for the case of refugee allocation, also because

The analyst believes that the way forward in that area might therefore be the establishment of a new and separate funds structure under the new MFF, aimed specifically at supporting member states or regions that are particularly exposed to the costs of migration.

Money could potentially also be diverted from other structural funds to such new “refugee funds", while migratory and integration aspects could also be strengthened in the existing social fund guidelines.

From a net payer perspective, it would be an attractive idea to direct extra contributions to such specific-purpose funds, added Nickel.

“The Eurozone crisis has shown that with the argument of conditionality, even sceptical creditor publics can be convinced to pay; expanding conditionality to areas beyond economic targets would also demonstrate that the EU is serious about its self-depiction as a union of values."

Most importantly, Nickel is of the view that this model would offer rewards for compliance on top of existing funds, rather than introducing negative sanctions. The hope would be that such enhanced incentives might equip the proponents of a pro-EU course everywhere with additional, pragmatic arguments for compliance with the fundamental rules of the European project. 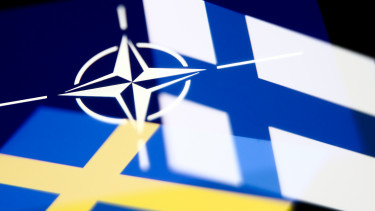 Washington hopes Budapest will not need to be pressed to ratify Sweden, Finland NATO membership

New US Ambassador speaks up 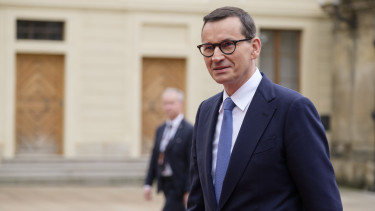 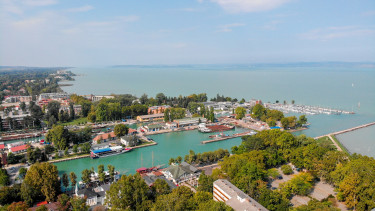 A lot fewer Hungarians spend their vacation at home this year 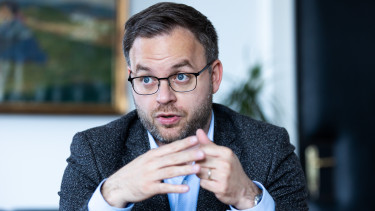 Payment freeze may not be lifted on 31 October 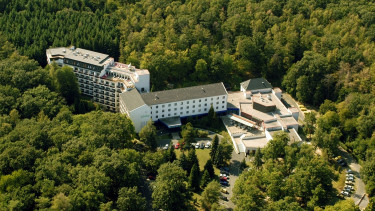 Hotel Lövér in Sopron gives up, closes doors after 39 years

Due to "external conditions" 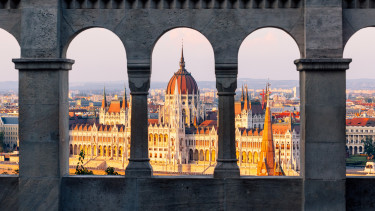 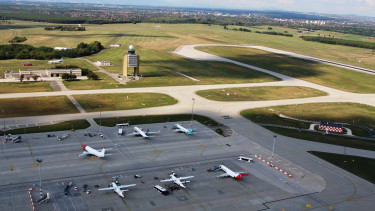 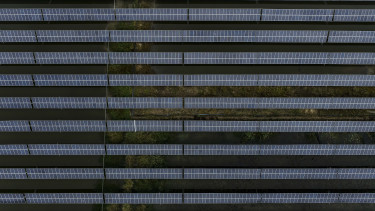 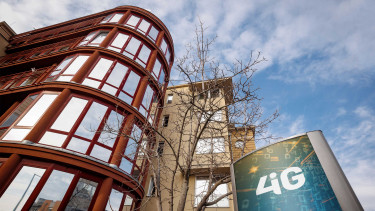 Washington hopes Budapest will not need to be pressed to ratify Sweden, Finland NATO membership

Hotel Lövér in Sopron gives up, closes doors after 39 years 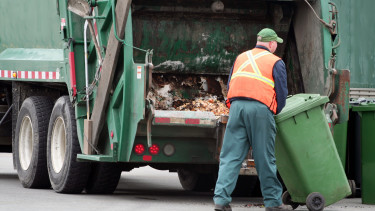