Renewable energy - Where Hungary fares better than the EU average

Hungarian
Renewable energy accounted for 19.5 % of the total energy used for heating and cooling in the European Union (EU) in 2017, reported Eurostat, the statistical office of the European Union, on Monday. The comparative figure for Hungary is 19.6%. The 2017 print marks a significant increase from 10.4 % in 2004. Increases in industrial sectors, services and households contributed to this growth. Aerothermal, geothermal and hydrothermal heat energy captured by heat pumps was also taken into account if reported by countries.

Eurostat’s report, however, does not specify the respective shares of renewable sources. In Hungary, biomass - partly firewood - has by far the largest weight in renewable energy based heating/cooling, while in northern countries, hydrothermal and geothermal heat energy and wind power all have a significant weight. 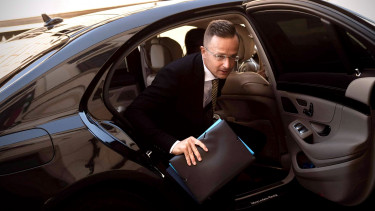 As of 24 June, minister says 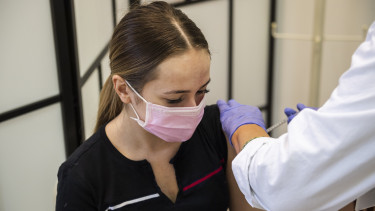 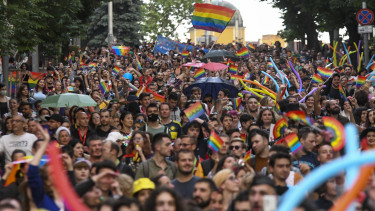 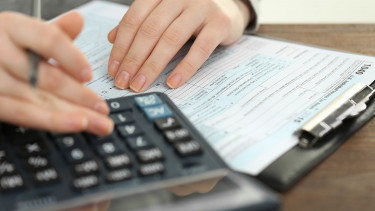 To mitigate the effects of the coronavirus crisis 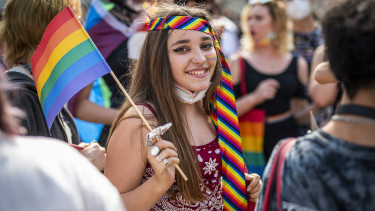 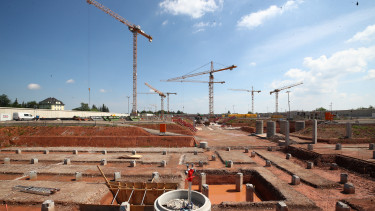 Strong rebound in European construction in 2021, but not in Hungary 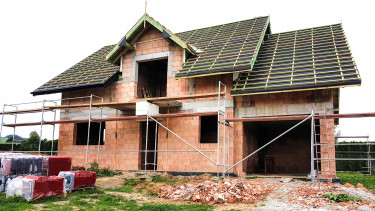 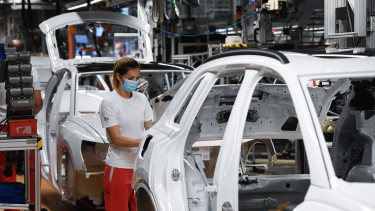 Hungary Audi plant to shut down due to chip shortage 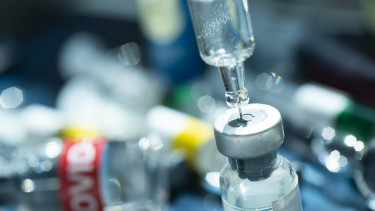