Portfolio
Save article Share
Council of Europe Secretary General Marija Pejčinović Burić has written a letter to Hungary’s Prime Minister Viktor Orbán regarding legislation he plans to adopt that would essentially endow him unlimited powers without cut-off date or safeguards. 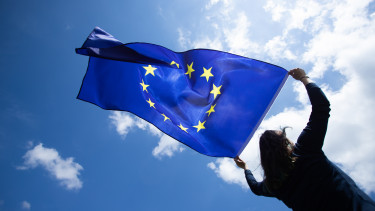 After intense debates in Parliament on Monday, Hungary’s opposition parties blocked the government from rushing a controversial bill through Parliament that would expand the extraordinary government powers granted by the state of emergency declared on 11 March. Without the opposition's consent to the expedited procedure, Parliament will vote about passing the bill next week.

Critics of the bill say that this new legislation would give the government the power to rule by decree for an indefinite time and would curb freedom of the press. Fidesz, the ruling party, maintains that the bill has the necessary guarantees in place to prevent that from happening.

Whereas opposition parties agree with the objective of the bill, they cannot accept that there is no cut-off date and fear that the planned amendment to the Criminal Code could potentially curb the freedom of the press. The opposition wants a deadline and the press to be left alone, but the government does not budge.

However, Orbán’s Fidesz party (together with its minor ally, the Christian Democrats KDNP) has legislative majority which will be sufficient to pass the motion. Orbán needs the 133 votes of the Fidesz-KDNP coalition in the 199-seat Parliament so badly that even a Fidesz MP who should have been in home quarantine in Szeged due to direct contact with a COVID-19 carrier was summoned to take part in the vote both on Monday and on Tuesday. He said being there was his “duty”, but one of his fellow MPs, Tímea Szabó (Párbeszéd) has reported him to the police.

Read more about this controversial legislation and what the government and critics say about it:

And here you also find a great summary by news portal index.hu.

“The COVID-19 pandemic legitimately prompted Council of Europe member states to take drastic measures to protect public health. These measures are restricting a number of individual rights and liberties enshrined in constitutions and in the European Convention on Human Rights. Whereas the applicable national and international human rights norms allow for such restrictions, their severity may require the implementation of a derogatory regime in the form of a state of emergency, as provided for by the national constitutional order.

I am following the developments concerning the state of emergency in Hungary with great attention. In this context, I should like to underline that the measures which member states take in the present exceptional circumstances of the pandemic must comply with both national constitutions and international standards, and observe the very essence of democratic principles. An indefinite and uncontrolled state of emergency cannot guarantee that the basic principles of democracy will be observed and that the emergency measures restricting fundamental human rights are strictly proportionate to the threat which they are supposed to counter.

Also, democratic debate in national parliaments, in the media and the internet, as well as access to official information and documents are essential elements of any free and democratic order and of particular importance in crisis situations to maintain trust and confidence within society.

Our member states are rightly determined to address the threat resulting from the COVID-19 pandemic, but this must be done in a manner that respects the fundamental values of the Organisation: democracy, rule of law and human rights. The Council of Europe remains ready to help them in this endeavour, including by making available all expertise and assistance which may be useful. I invite the Hungarian authorities to seize this opportunity”.

Mind you own business! Fidesz MEP to the Commissioner for Human Rights

Commissioner for Human Rights Dunja Mijatović tweeted that “even in an emergency, it is necessary to observe the Constitution, ensure parliamentary & judicial scrutiny & right to information.”

bill T/9790 in 's Parliament would grant sweeping powers to the gov to rule by decree w/o a clear cut-off date & safeguards. Even in an emergency, it is necessary to observe the Constitution, ensure parliamentary & judicial scrutiny & right to information. #COVID19

Tamás Deutsch, a founding member of the Fidesz party, MEP, and Head of the Hungarian Delegation, tweeted (with bad English, mind you):

Mind your own business. That’s it!

Mind your own business.That’s it!

It's worth taking a look at his tweets. He really likes to use "That's it!", he likes it very much indeed. 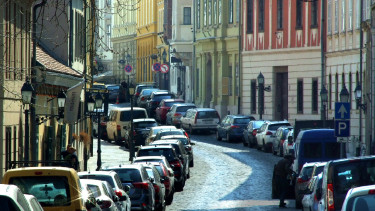 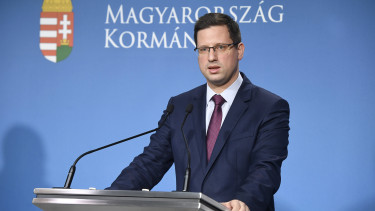 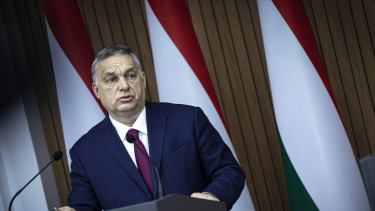 Responds to ETUC General Secretary: the goal is to save and create jobs

Orbán's rule by decree is not getting love from Europe 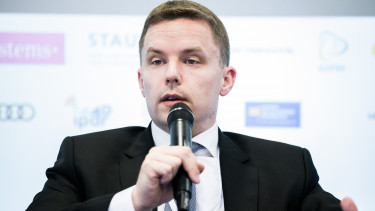 After a two-week outage due to coronavirus May look into Article 7 procedure against Hungary in April session 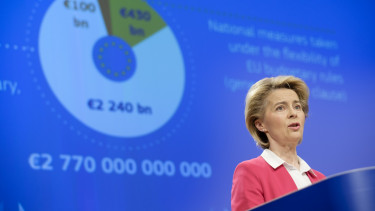 Europe was partly blindsided by unknown enemy, but it is now standing tall together 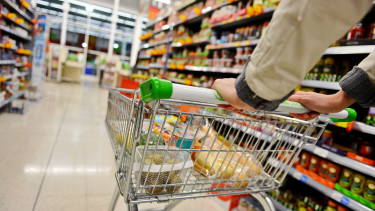