Hungarian
The epidemiological situation in Hungary is clearly worsening in Hungary, as official data published on Wednesday attest. The specifics show that 30% of the new cases were detected in Budapest, i.e. the capital city is undeniably the epicenter of the fifth wave in the coronavirus pandemic, presumably due to the extremely rapid spread of the Omicron variant (B.1.1.529). 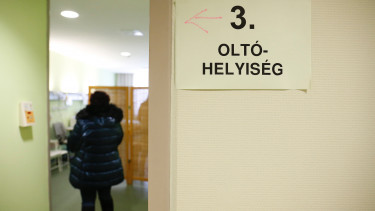 The latest coronavirus statistics published by local authorities confirmed that the fifth wave in the coronavirus pandemic is afoot in Hungary, as we have pointed out earlier. Details show that nearly 30% of the new daily confirmed COVID-19 cases were found in Budapest.

COVID-19: Test positivity rates on the rise in Hungary

Hungarian authorities diagnosed 5,270 people with SARS-CoV-2 infection on Tuesday, 46% more than on Monday and 75% more than a week earlier. 1,557 or 29% of the new cases were found in Budapest, which is the highest reading for the capital city since 2 December.

This marks a 100% growth over Monday, i.e. Budapest is clearly one of the hotspots in the spread of the highly contagious Omicron variant that doubles the number of cases every 1.5 to 3 days.

Due to the feeble testing practices the daily case numbers may not reflect the actual spread of the virus, though. In other words, the epidemiological curve showing the sheer number of new cases is unlikely to paint an accurate picture of the worsening situation.

Daily percent positive data are unreliable and so are the short-term averages. Authorities tested nearly 18,000 samples on Tuesday, more than double the Monday figure, yet the positivity rate retreated only to 29.67% from 30.96%. The three-day positivity rate is further up at 28.24% from 21.9% and is significantly higher than a year ago. In fact, every average of the percent positive is (a lot) higher than on the same day of 2021.

The Omicron variant has overtaken Delta as the dominant variant in the United States, the United Kingdom, and France already.

The rapid spread of the virus in Budapest is no surprise, as the capital city was a hotspot whenever a new wave started. Less densely populated areas usually catch up with a lag of a couple of weeks.

The chart below reaffirms the above observation, i.e. in the initial stage of new waves Budapest accounts for a higher percentage of new cases than other areas.

The effectiveness of COVID-19 vaccines administered in the basic protocol (two doses) against infection wanes over time, while only one third of Hungary’s population are protected from coronavirus by three jabs. This, coupled with the rapid transmission of Omicron and the general health of the population strongly suggests that Hungary should not hope to experience the same favourable developments we have been witnessing in some Western European countries.

There is hope that the symptoms Omicron causes are less severe than those induced by its predecessors, and that people who do get infected are thus less likely to end up in hospital, or dead.

Omicron’s lower severity is probably a result of changes in the virus itself, combined with high levels of immunity (from vaccination or prior infection) that have built up in human populations. A study released on December 21st by the National Institute for Communicable Diseases, in Johannesburg, for example, found, after adjustment for age, illnesses and other factors (including vaccination status and prior infection) which determine the chances of developing severe disease, that Omicron cases are 80% less likely than previous variants to require admission to hospital, The Economist reported on 1 January.

The problem is with its extremely rapid spread, as it doubles cases about every other day. Even if Omicron causes less severe symptoms than its predecessors, this could lead to an extremely high number of new cases in a very short period that could heavily strain the health care system.

“A rapid growth of Omicron … even if combined with a slightly milder disease, will still result in large numbers of hospitalisations, particularly amongst unvaccinated groups, and cause widespread disruption to health systems and other critical services,” warned WHO Europe’s Covid incident manager, Catherine Smallwood at the end of December 2021. 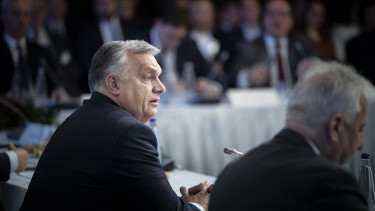 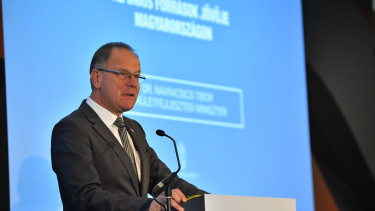 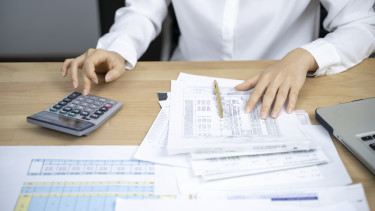 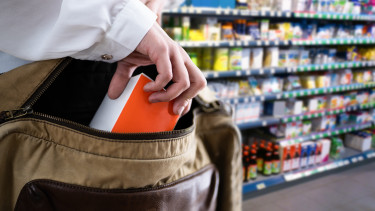