Hungarian
Details have been leaked from the report of the three "wise men" on whether Hungary's Fidesz party is still compatible with the European People's Party (EPP), although at their discussion with EPP President Donald Tusk they agreed on secrecy on Monday, reported the Franfurter Allgemeine Zeitung on Wednesday. The membership of Prime Minister Viktor Orbán's Fidesz party was suspended in the EPP last March over rule of law concerns in Hungary. 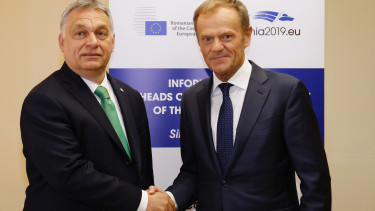 The paper has learned that as Bloomberg reported earlier, the three "wise men" - or the Evaluation Committee comprising Herman Van Rompuy, Wolfgang Schüssel and Hans-Gert Pöttering - indeed had not been able to reach a consensus. Nevertheless, their condition to keep Fidesz on board is this:

FIDESZ IS NOT BE EXPELLED JUST YET BUT ITS MEMBERSHIP WILL REMAIN SUSPENDED AS LONG AS IT DOES NOT OPENLY CHANGES the DIRECTION of its policy.

Until then Fidesz has no rights as a party-member; no right to vote in any party meetings; no right to propose candidates for posts; it can no longer be present at any EPP meetings; Orbán will not be invited to EPP consultations before EU summits. It can, however, vote as member of the EPP in the European Parliament.

Among the three "wise men", former Austrian Chancellor Wolfgang Schüssel argues in favour of keeping Fidesz in the family, while former President of the European Council Herman von Rompuy wants Fidesz expelled. Hans-Gert Pöttering, head of the Adenauer Foundation, holds middle ground. Donald Tusk has received all of their arguments and it is now his task to work out a proposal for the political rally of the EPP on February 3-4. The paper noted that Tusk is one of the strongest critics of Orbán.

This divide is evident also within the ranks of the EPP.

In a resolution adopted with huge majority, MEPs last week noted that reports and statements by the Commission, the UN, OSCE and the Council of Europe indicate that "the situation in both Poland and Hungary has deteriorated since the triggering of Article 7(1)". 89 EPP members voted in favour of the motion, with 35 against it and 21 abstaining.

The European Union must set concrete demands and deadlines for Hungary and Poland over their rule of law and judicial independence situation, MEPs demanded in a parliamentary debate on Article 7 in Strasbourg a day earlier.

Several Italian, French and Spanish EPP members supported Fidesz in the vote, and subsequently Orbán told public radio MR1 last Friday that Fidesz was within a centimeter of quitting the European People's Party on Thursday after the majority of the party group "betrayed us".

Orbán stressed that the situation was untenable and said that if the EPP failed to stand behind Hungary, then

we have to launch a new European movement of Christian Democratic characteristics,

adding that Fidesz "will have allies" in this.

It is not clear from the FAZ article what kind of change in the direction of policy the EPP wants from Fidesy, though. There is only a hint that Orbán has not yet shown any such intention besides calling off the establishment of administrative courts.

The article also alludes that the report of the three "wise men" wants Orbán to make changes mainly in relation to Central European University (CEU) that was effectively driven out of the country and had to move its U.S.-accredited programmes to Vienna. The paper also acknowledges that the Hungarian PM is most unlikely to change his mind about George Soros, the founder of CEU, who is public enemy number one for Orbán for years.

Meanwhile, the Committee on Civil Liberties, Justice and Home Affairs (LIBE) of the European Parliament voted on Tuesday to send a multi-party fact-finding delegation to Hungary to evaluate the current rule of law situation, according to a report by daily newspaper Népszava. The visit has not been scheduled yet. 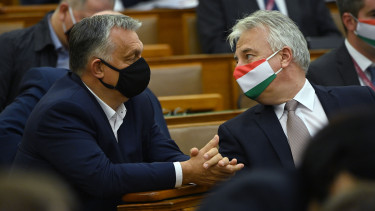 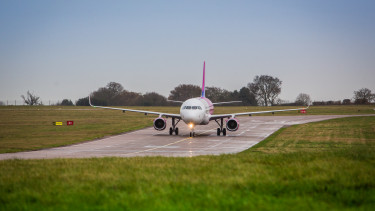 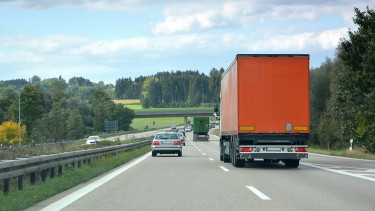 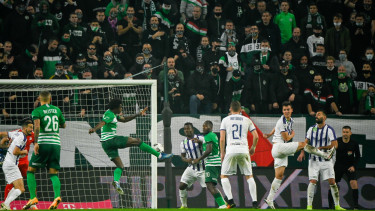 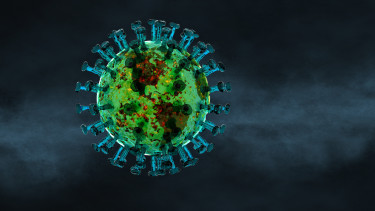 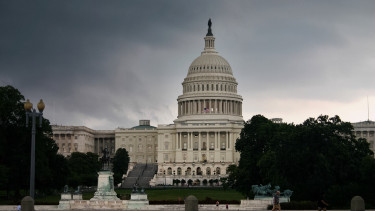 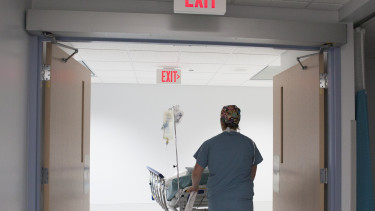 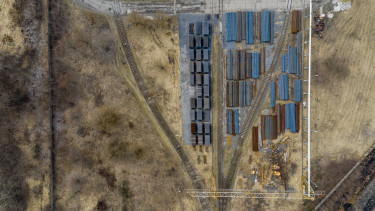 Household confidence worsens for the fourth consecutive month in Hungary 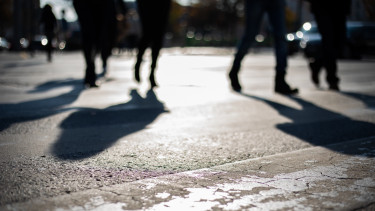