Hungarian
Various international examples should serve as a warning for Hungary and others how dramatically coronavirus can spread. Winter is coming and colder temperatures do not bode well for the population susceptible to the infection. Countries with a defence strategy relying too heavily on vaccinations need to prepare for greater losses. 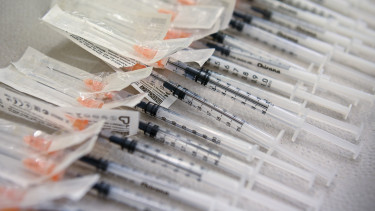 The resurgence of COVID-19 cases means another tought winter could be coming, warns Bloomberg, cititng Latvia as an example.

The number of coronavirus infections recorded so far in eastern Europe surpassed 20 million on Sunday (24 October), according to a Reuters tally.

Latvia is currently the only country in Europe that returned to a full-on crisis mode in response to a surge in daily new confirmed COVID-19 cases globally. It has shut down restaurants and hair salons; switched to remote learning in schools; and introduced a curfew after 8 p.m..

Others are also grappling with the worsening pandemic situation. Britain, which inoculated residents early and dropped most pandemic-related restrictions, is now seeing the most cases since July. In Germany, they're at the highest since May.

In countries where vaccination rates are lagging behind, the situation is worse. With COVID-19 deaths at record levels in Russia, Moscow is headed for a lockdown this month. Romania has run out of intensive-care beds.

The highly contagious Delta variant is also sparking flare-ups in China and Australia, nations which have pursued a zero-tolerance policy against the virus. In the US, where severe summer outbreaks have mostly receded, the government is broadening access to booster shots to try to forestall another wave, Bloomberg reported.

Winter is soon to hit the Northern Hemisphere, and coronavirus is not going anywhere, belying hopes that vaccines would provide a speedy path out of the crisis. The news agency highlighted that while the shots have proven to be effective in reducing severe illness and death, they do not always stop infection or transmission and their potency diminishes over time, making the picture in some ways more complicated than it was a year ago.

The expected colder temperatures, the waning vaccine efficacy and the gaps in the immunisation coverage make it difficult to predict the epidemic's evolution

, said Dr Arnaud Fontanet, an epidemiologist at Institut Pasteur who advises the French government. "The next three to six weeks will be key," he added.

No two countries are the same, but it has become clear that those that vaccinated early, like Israel, the US and the UK, are first in line to experience the shots' waning effectiveness.

Those that keep additional public-health guardrails in place - whether they be masks, immunity passports or limits on gatherings - appear to do better.

And those whose citizens have refused vaccines fare the worst of all.

This carries a key message for Hungary: Shots alone are not enough to prevent another serious 'wave' in the pandemic. The defence strategy must be beefed up with other measures, especially in light of the fact that the efficiency of vaccines does wane, and only about 60% of the population are inoculated.

Between 2 August and 21 October, slightly more than one million third (or booster) doses were administered in Hungary, which compares with 311,000 first and 271,000 second doses.

The trend in vaccine uptake is clear.

What we can calculate, though, is the number of people that could ask for a third doses but have not so far. (Estimates are based on ECDC data up to the 40th week (Oct 11-17) of 2021.)

"The vaccines are an important part of it, but the vaccines are only part of the issue - like social distancing, masking. We don't have to see those surges," Dr Bruce Aylward, senior adviser at the World Health Organisation, said at a press briefing on Thursday (Oct 21).

Britain lifted most Covid-related curbs on 19 July, making it a test case for relying on shots in the abscence of other measures. Several countries in Europe have tried to walk the middle path, relying on a mix of vaccine passes, masks and testing regimes to underpin their inoculation drives and avoid more lockdowns. Italy, Germany and France chose this way first and Bulgaria has followed suit, having imposed its own pass last week.

In Italy, for instance, you need a pass to enter restaurants, gyms and theatres. Prime Minister Mario Draghi has spoken critically of Britain's more lax approach, saying the country had "abandoned all caution" and was now facing the consequences.

Europe's strategy is "an experiment", Dr Marion Koopmans, who heads Erasmus University Medical Centre's department of viroscience, said on the sidelines of a conference last month. Some unknowns could still come into play, including the potential for a wave of combined Covid-19 and flu infections, she said.

Trends in the UK and other highly vaccinated countries where curbs have been dropped and people are socialising indoors show how effective the shots are at keeping people alive and out of the hospital, Dr Mike Ryan, head of the WHO's health emergencies programme, said at a press briefing. That will be put to the test this winter.

"The reality is that in a situation where there's intense social mixing in the winter period with people inside, we're going to see further transmission of the virus," he added.

In Latvia, where about half the population remains unvaccinated, officials find themselves in the awkward position of expressing regret for the stringent curbs they're imposing on those who are immunised.

"I have to apologise to all the vaccinated that up to now all our efforts haven't been enough," Prime Minister Krisjanis Karins said on Monday. "It's unfair that we have to carry this burden because other people haven't been vaccinated, but if we don't then we will also suffer." 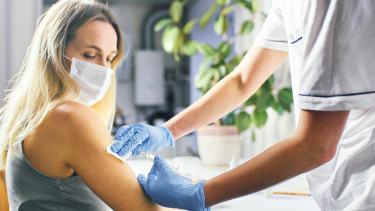 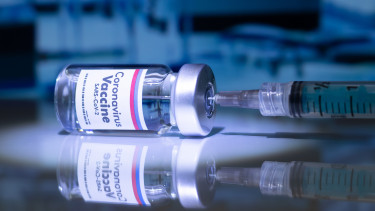 Large share of flu-like symptoms caused by something else 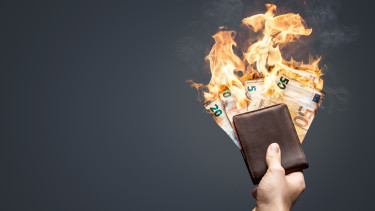 For the third week in a row 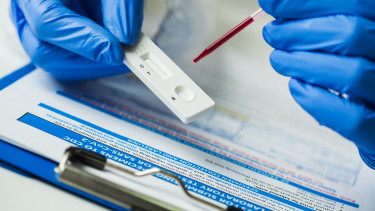 Number of Covid patients in hospital rises too 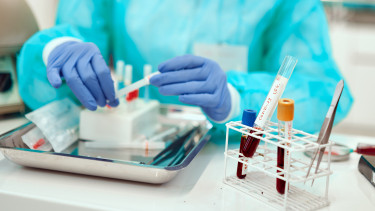 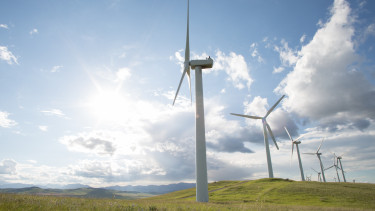 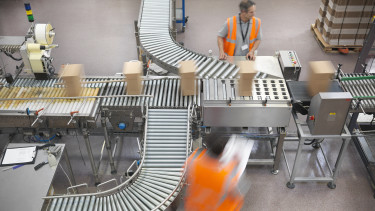 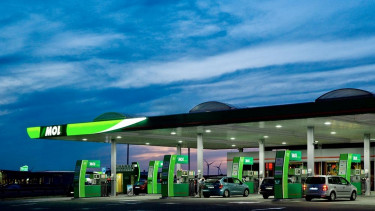